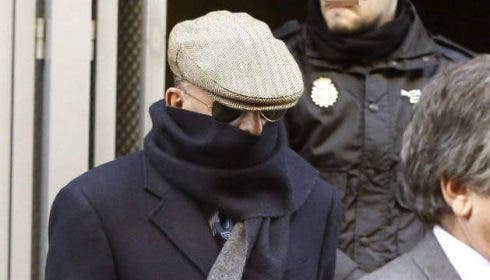 THE SPANISH government has ordered all of the medals and other decorations received by Franco-era police officers to be revised, including those of the notorious torturer known as ‘Billy the Kid’.  According to the Interior Ministry, the move has been made by minister Fernando Grande-Marlaska in line with the Democratic Memory Law, which came into […]