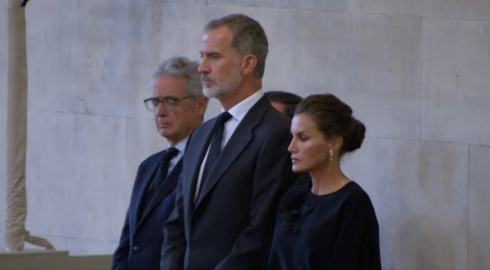 SPAIN’S royal family has plenty of detractors, in particular in areas that have historically wanted independence such as Catalunya and the Basque Country. But figures suggest that Spaniards are actually getting a lot of bang for their buck when it comes to King Felipe VI and Queen Letizia. According to an analysis carried out by […]