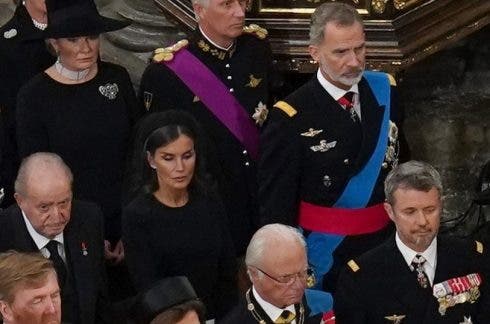 KING Felipe will reunite with his father, Emeritus King Juan Carlos at their second royal funeral service in five months. Felipe and Juan Carlos were last seen together in public at Westminster Abbey in September for the funeral of Queen Elizabeth II. The Emeritus King, who recently turned 85, will fly to Athens from his […]