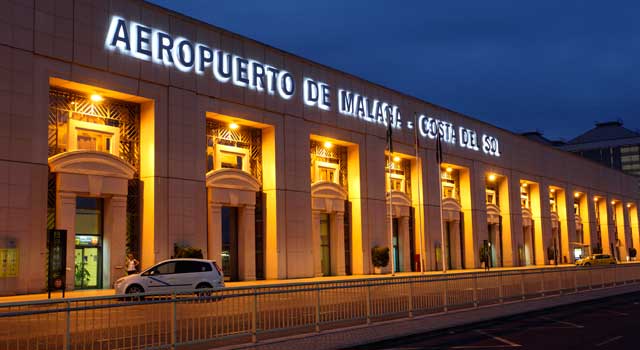 The Airport Collaborative Decision Making (A-CDM) programme is a joint European initiative sponsored by Eurocontrol and the organisations ACI-Europe, CANSO and IATA.

The programme is an operational process which aims at improving Air Traffic Flow and Capacity Management (ATFCM) at European airports by reducing delays, improving the punctuality of events and optimising the utilisation of resources.

To date it has been implemented in four Spanish airports: Madrid-Barajas, Barcelona-El Prat, Palma de Mallorca and Malaga.

This project, whose different phases of development and implementation at Malaga airport have been progressing since the beginning of 2019, represents a ‘radical change in what until now was the usual way of working at European airports’, according to a statement by airport operator Aena.

The system allows Eurocontrol, airlines, ground handlers, air navigation providers and the airports themselves to exchange updated and accurate departure information that until now was not mutually known, particularly target take-off times.

This will improve work planning and aircraft knowledge, as well as reduce ground movement costs and waiting times at headways, which will also reduce the environmental impact.

As for passengers, Aena has highlighted that the system will improve punctuality, reduce missed connections and provide passengers with better information and service during periods of incidents.