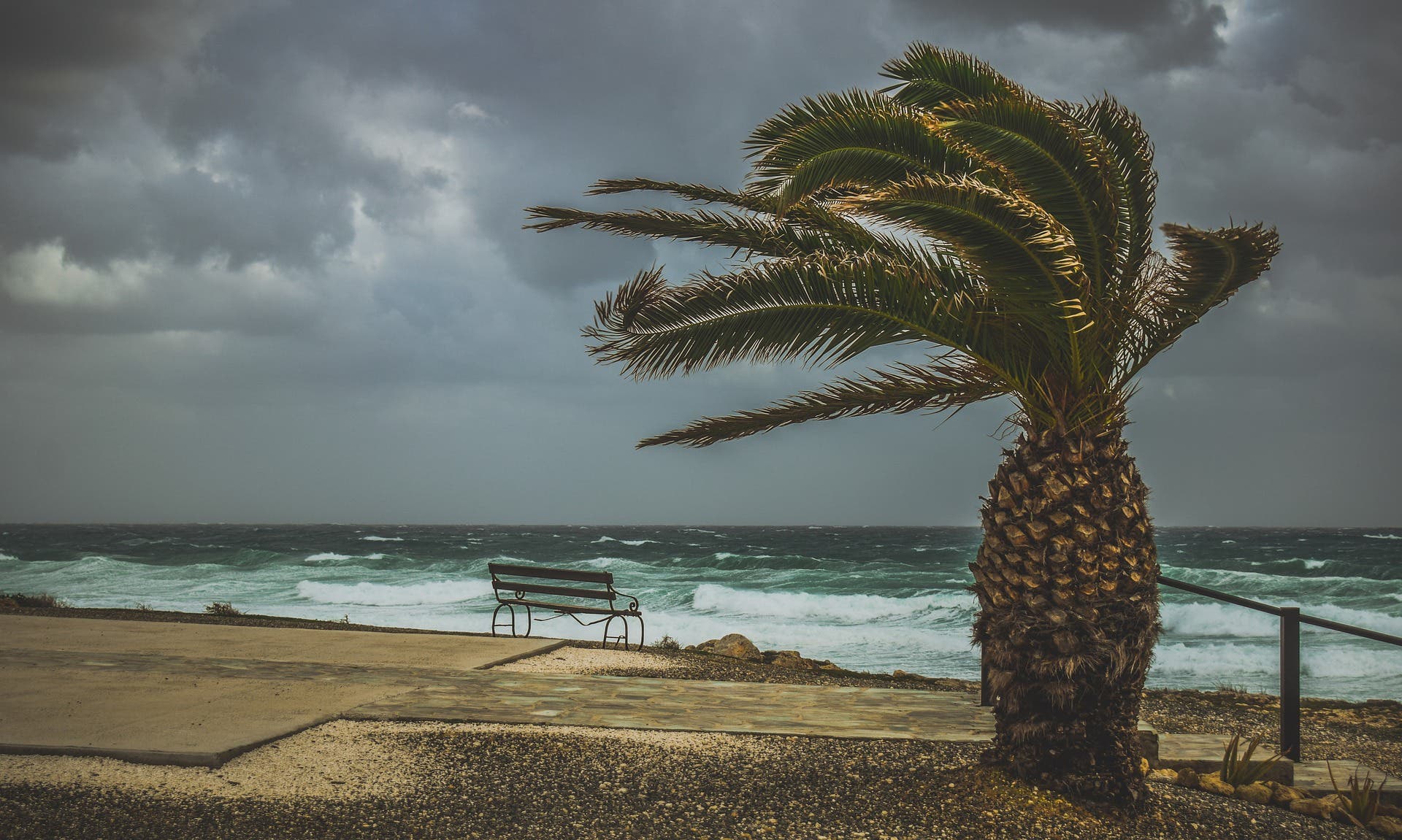 THE yellow alert for strong costal winds and three-metre-high waves in the Guadalhorce, Costa del Sol and the Malaga city areas has been extended until tomorrow, Saturday, January 29.

According to Spain’s State Meteorological Agency (Aemet), the yellow alert for coastal phenomena, active since early Wednesday afternoon on the coast of the province, will be maintained until 11:59pm today.

It will affect the regions of Axarquia, Sol and Guadalhorce, including the capital.

Intervals of easterly wind of force 7 and waves up to four metres high are expected.

No heavy rain is predicted and the chance of showers is more likely in the western half of the province.

Temperatures will tend to drop slightly, with minimums of 12ºC and highs of 16ºC expected in Malaga City.

The concept behind the yellow level weather alerts is to notify those who are at risk because of their location and/or activity, and to allow them to take preventative action.

Yellow level weather alerts are for weather conditions that do not pose an immediate threat to the general population, but only to those exposed to risk by nature of their location and/or activity.