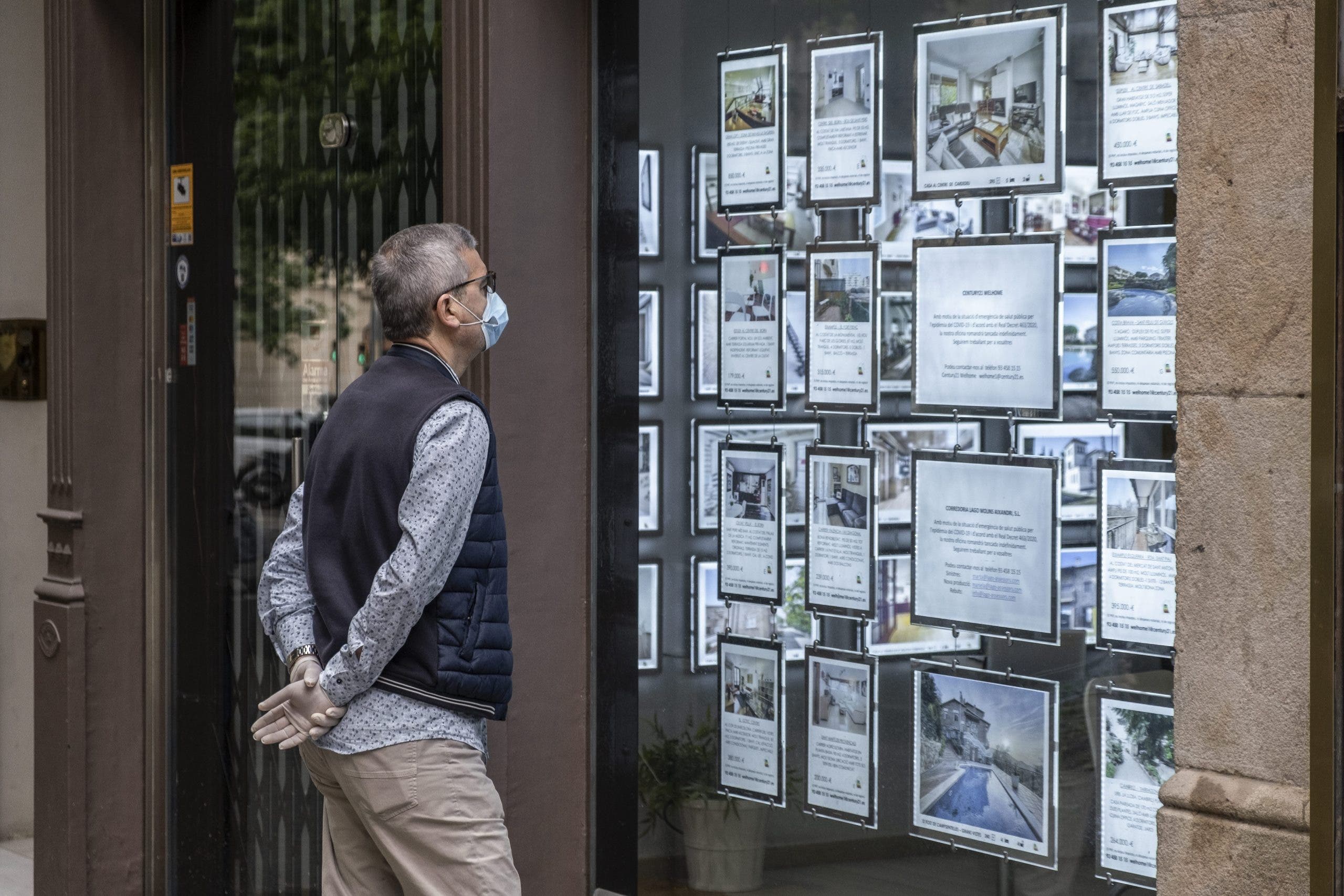 PROPERTY sales across Spain have surged to levels not reached since before the crisis – and we are not talking about the pandemic but since the nation’s construction bubble burst back in 2008 with the onset of the global financial crisis.

With 64,877 homes sold across the whole of Spain in June, according to latest data from the Association of Spanish Notaries, this marks a growth of 70% compared to the same month a year earlier.

This may not seem surprising considering June, 2020, was the month Spain came out of its first Covid-19 lockdown and was a time when many were in the grip of economic uncertainty.

However, the recovery is such that sales in June marked the first time the market has risen above 60,000 sales per month since 2007.

Expert Mark Stucklin of Spanish Property Insight described the sales recovery as ‘spectacular’ and shows that ‘buyers now appear to be brimming with confidence’.

“Overall the latest sales figures from the notaries, based on sales witnessed by them in the month of June, suggest the Spanish property market is doing much better than expected whilst foreign buyers are still being kept away in large numbers by the ongoing restrictions related to the coronavirus pandemic.”

The market was fuelled by sales in those regions typically attractive to foreign buyers – along the Mediterranean coast and the islands.

Sales were up year on year by over 100% in both the Valencia region and the Canary Islands, and by over 75% in the Balearics, Catalonia and Andalucia, followed by Murcia and Madrid where sales were up by around 62 percent.