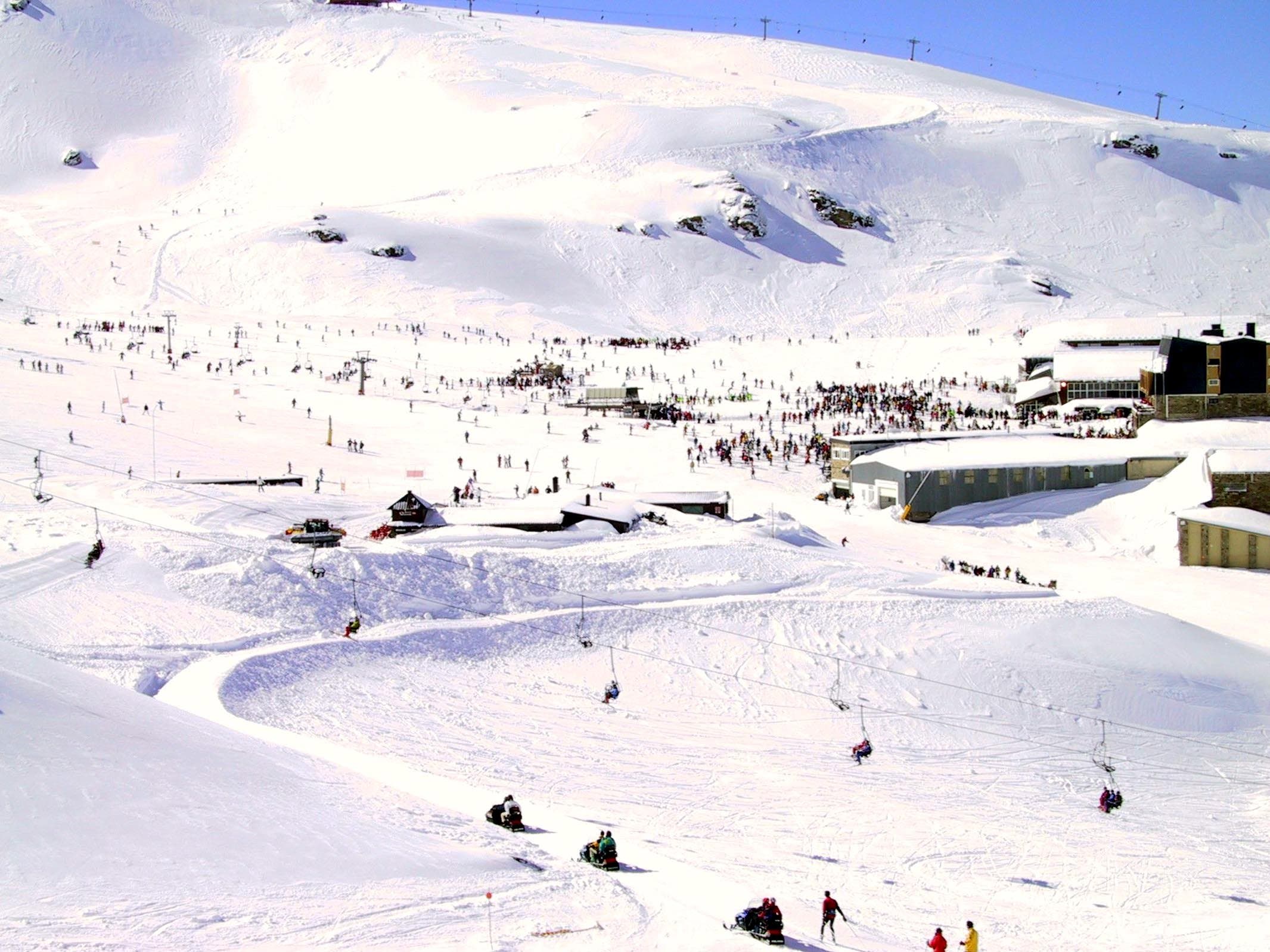 THE Spanish ski resort has registered the biggest snowfall so far of the season.

Sierra Nevada kicked off the winter season with good snow conditions on five slopes in the beginner area last week, December 3 and has since accumulated more than 30 centimetres of snow in Borreguiles and at higher altitudes permitting more ski areas to be opened.

Snow grooming on the slopes have been taking place since the early hours of Saturday morning in order to make more ski areas available.

The work on the slopes comes after the resort was closed for two days due blustery wind which froze most of the ski lifts, keeping ski-lift staff busy all Saturday morning unblock cables.