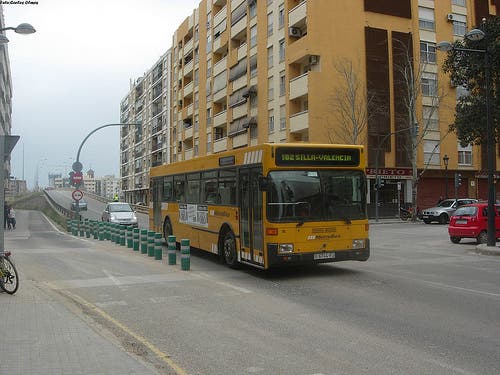 PUBLIC transport in Valencia, the third-largest city and metropolitan area in Spain, is set to undergo a complete overhaul at the beginning of next year.

Starting in January, new travel tickets with significant discounts will be available for purchase throughout the city network. The public transport system in Valencia will be redefined, adding new zones for Metrovalencia, MetroBus, and Cercanias.

The Generalitat Valenciana has invested a total of €20 million into the project, which unifies three existing networks. Much of the money will go toward compensating for the rate reductions.

One of the main advantages of the new system is that users will be able to travel on Metrovalencia, MetroBus, EMT, and Cercanias de Renfe with a single ticket and at the same cost.

To facilitate this, the entire network has been reduced from four to two main zones:

– Valencia will be located in Zone A.

– Zone B will include the towns of Camp de Turia and Camp de Morvedre.

The area where zones A and B overlap will be treated as a single zone, meaning that these tickets will be charged at the lowest tariff.

The new price for a ten ride pass, which includes the popular airport route, is €20.

Tariff reductions will only be available to people who purchase a transport pass with a minimum of 10 rides- or pay for a monthly subscription.