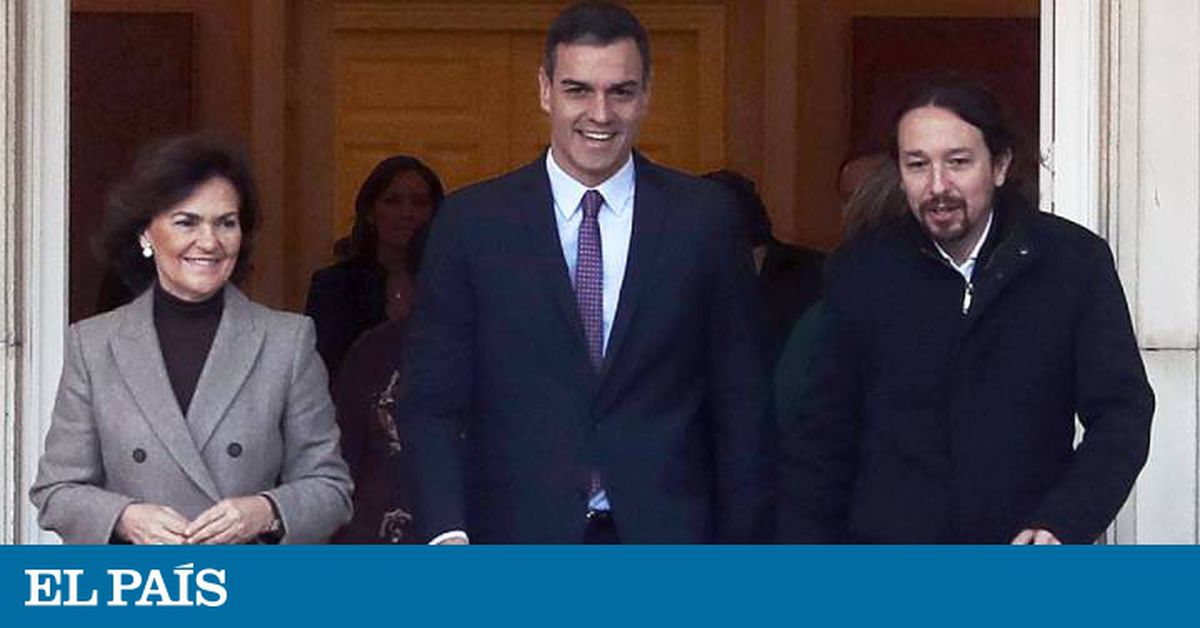 Spain’s coalition government is planning on reforming the country’s criminal code to lower the sentence for sedition, a crime that came into the spotlight following last year’s Supreme Court ruling on the Catalan separatist leaders involved with the 2017 breakaway bid in the northeastern region. Spain’s top court found nine of the defendants guilty of offenses including sedition and handed down lengthy prison sentences, sparking mass protests and disturbances in Catalonia.

For this reform to be approved, the governing Socialist Party (PSOE) and anti-austerity Unidas Podemos need an absolute majority of 176 votes. But Spain’s lower house of parliament, the Congress of Deputies, is deeply divided on the issue.

The political parties that supported Sánchez’s investiture bid are open to negotiating the reform, but the right-wing bloc – the Popular Party (PP), Ciudadanos (Citizens) and far-right Vox – is strongly opposed to the measure. The government would need to secure 10 more votes than the 166 that allowed Sánchez to be voted back as prime minister.

The success of Sánchez’s investiture bid hinged on the pro-independence Catalan Republican Left (ERC), which agreed to abstain from the investiture vote on the condition that the PSOE commit to negotiations about the political situation in Catalonia and the future of the region.

But Spain’s Deputy Prime Minister Carmen Calvo said in a radio interview on Wednesday that the reform was “in no way part” of this commitment, and that it would not be discussed by Sánchez in his upcoming meeting with Catalan premier Quim Torra or during his planned visits with the rest of the regional leaders in Spain.

“The reform of the criminal code is a legislative instrument that is not going to be subject to any negotiation, it is only going to be subject to parliamentary debate,” Calvo told Cadena SER. She added that it was not an urgent priority, but should be addressed so that criminal sentences “match up to Europe.” “Europe has sent us a message that something has to change [in the criminal code],” she said, explaining that some Spanish sentences have appeared “strange” to the German justice system. In 2018, a German court rejected the charge of rebellion brought by the Spanish judiciary against ousted Catalan premier Carles Puigdemont, arguing it was not equivalent to “high treason,” a crime that can lead to 30 years in prison under German law.

According to sources close to Calvo, the PSOE had begun working on reforms during the previous mandate and made significant advances in some areas, particularly regarding how the criminal code defines consent in sexual relationships – an issue that came to the fore following the high-profile “La Manada” (or, Wolf Pack) case, where a group of five men were acquitted of gang raping an 18-year-old woman at the 2016 Running of the Bulls fiestas in Pamplona because the judges found intimidation had not been used against the victim. On appeal, the Supreme Court ruled that the men were guilty of the more serious offense of sexual assault.

In his first interview since being named deputy prime minister, Unidas Podemos leader Pablo Iglesias last week said that changing the laws on sexual violence was a priority of the new government. The review of the criminal code, which has been tasked to Justice Minister Juan Carlos Campo, will also consider adding new environmental crimes.

But making this reform and other possible changes to the crimes of sedition, rebellion and holding illegal referendums, will not be easy in Spain’s fractured Congress. The ERC, however, is pleased by the proposal and willing to negotiate the reform. The pro-Catalan independence party is led by Oriol Junqueras, who is currently serving a 13-year prison sentence for sedition for his role in the 2017 independence drive. According to sources from the party, the reform “will be considered because it goes in the right direction of de-judicializing the problem” in Catalonia.

The Basque Nationalist Party (PNV) also supports the move. Under the past two governments, the party tried to reform the criminal code to repeal permanent reviewable prison sentences – the equivalent under Spanish law of a life sentence – and change several parts of the so-called “Gag Law,” which introduced a series of restrictions related to public protests and taking photos of the Spanish authorities.

However, the Junts per Catalunya (Together for Catalonia) party, which is led by Puigdemont who is in self-imposed exile in Brussels, is more skeptical about the proposed reforms and doubts whether the government will be able to secure enough votes for it to pass in Congress.