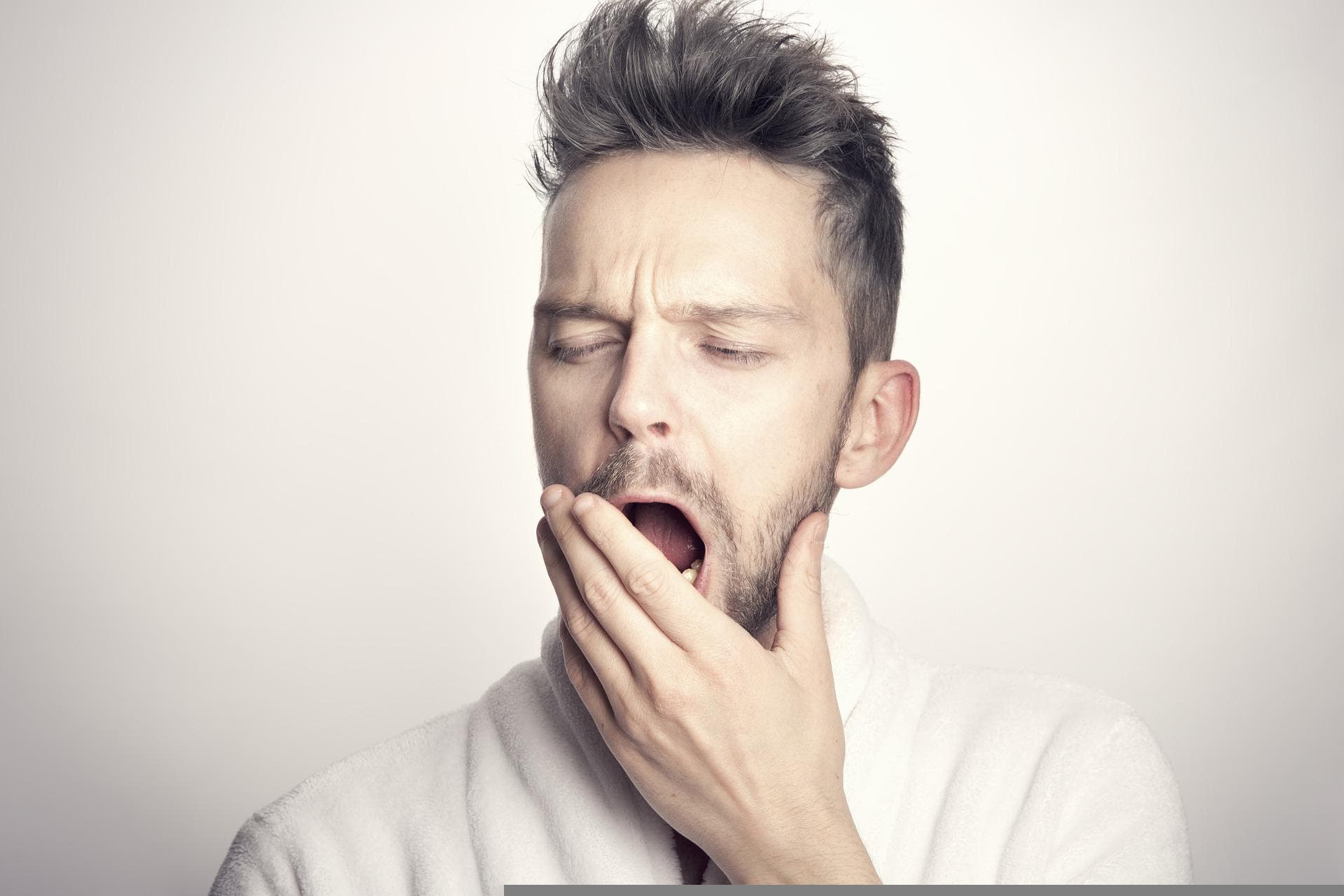 HOT equatorial nights are being forecast for parts of the Costa Blanca towards the weekend.

Daytime maximums are predicted to touch at least 35 degrees but night time slumber is expected to be disrupted with lows as high as 25 or 26 degrees.

Night warnings have been issued covering 19 counties from the Valencian government.

They include the Marina Alta, Marina Baixa, L’Alacanti, and Vega Baja areas.

Humidity levels will rise to above 70% with experts saying that to get a good night’s sleep, room temperatures should go above 18 degrees.

As in most local heatwaves, the hot weather comes wafting in from the Sahara desert.

Computer predictions suggest that Alicante Province is set to have the driest and hottest summer for many years.

Jorge Olcina from Alicante University’s Climatology department says that two intense waves of Saharan heat will arrive in the region between now and September.

He predicts the temperature levels will be just as intense, if not higher, than those recorded in the record-breaking early June heatwave.