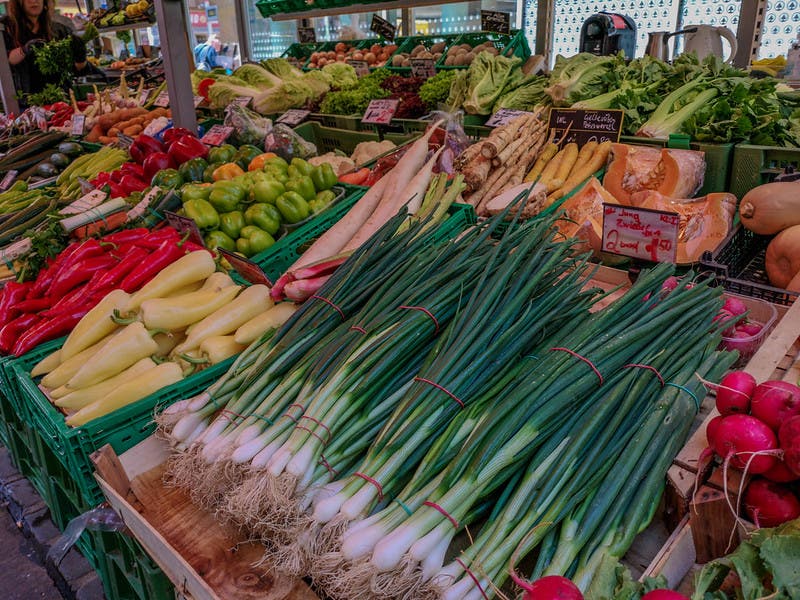 EXPERTS are urging people to take care when they bid to return to a more healthy lifestyle following the festive excesses.

According to specialists, suddenly changing diet in a bid to shed a few pounds can be harmful depending on the method used.

Carolina Gonzalez, a nutritional doctor and coach from Madrid provides some tips on how to make a healthy transition.

She urges people not to start the year by going on a ‘traditional diet’.

Instead, she proposes a more ambitious and long-term challenge: ‘to change our habits for healthier ones’

Speaking of going on a crash diet she said: “You start the year hungry and it’s not healthy. It’s also a failure for 97% of people.”

“Start following a diet based on vegetables. They tend not to be eaten during the festive season and are very good for regulating and eliminating excesses,” she says.

Gonzalez also agrees on this point, commenting that we should eat three pieces of fruit and two pieces of vegetables a day.

Also, both point to the importance of drinking water regularly. They suggest taking herbal teas, such as turmeric and ginger to act as a digestive, or horsetail to act as a diuretic.

With the return to routine also comes the thought of exercise. Above all, Gonzalez recommends being realistic.

She advises realistic planning, adapted to the time we have available, and urges us to be more active. Simply moving and walking more can be enough to get us started.

Gonzalez also recommends not obsessing about our weight.

“During the festive season we have eaten and drunk more, so we are more prone to fluid retention”, explained the expert.

“That is why, if we become obsessed with weighing ourselves, it can be counterproductive.

Weight varies throughout the day, people think they have put on a lot of weight in December, which is not necessarily true, and in January they weigh themselves every day and that generates anxiety”, she concluded.