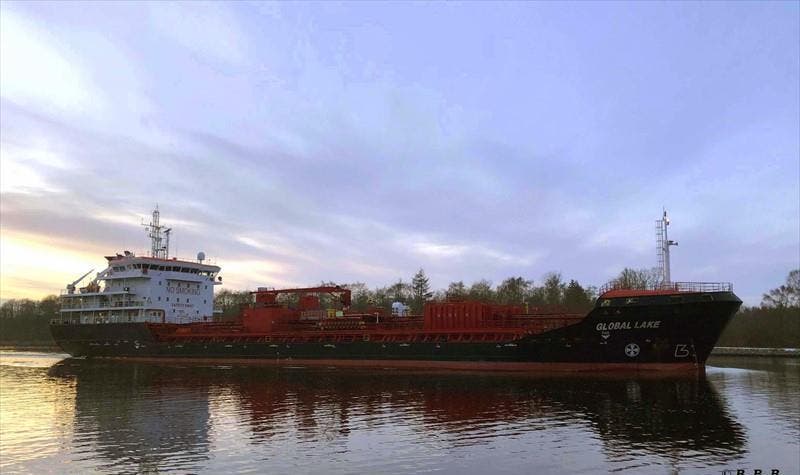 A chemical tanker docked in Cartagena this morning(August 26) carrying three deceased crew members, including the captain, who were poisoned by a gas leak yesterday.

The Liberian-registered chemical products carrier, Global Lake, was operated by a Turkish company.

It was carrying a cargo of sunflower oil.

The tanker was 50 nautical miles off Murcia’s Cabo de Palos when a gas leak occurred during maintenance work on one of the ship’s tanks.

Three people, two of whom were Turkish nationals, died of suffocation.

The tanker arrived at Cartagena’s Escomberas port at 8.30 am today.

A crew member was taken by helicopter for treatment at Alicante General Hospital’s intensive care unit.

The Guardia Civil is investigating the circumstances behind the deaths.

The bodies of the two Turkish sailors who died yesterday will be repatriated home once autopsies have been carried out by Cartagena’s Institute of Legal Medicine.