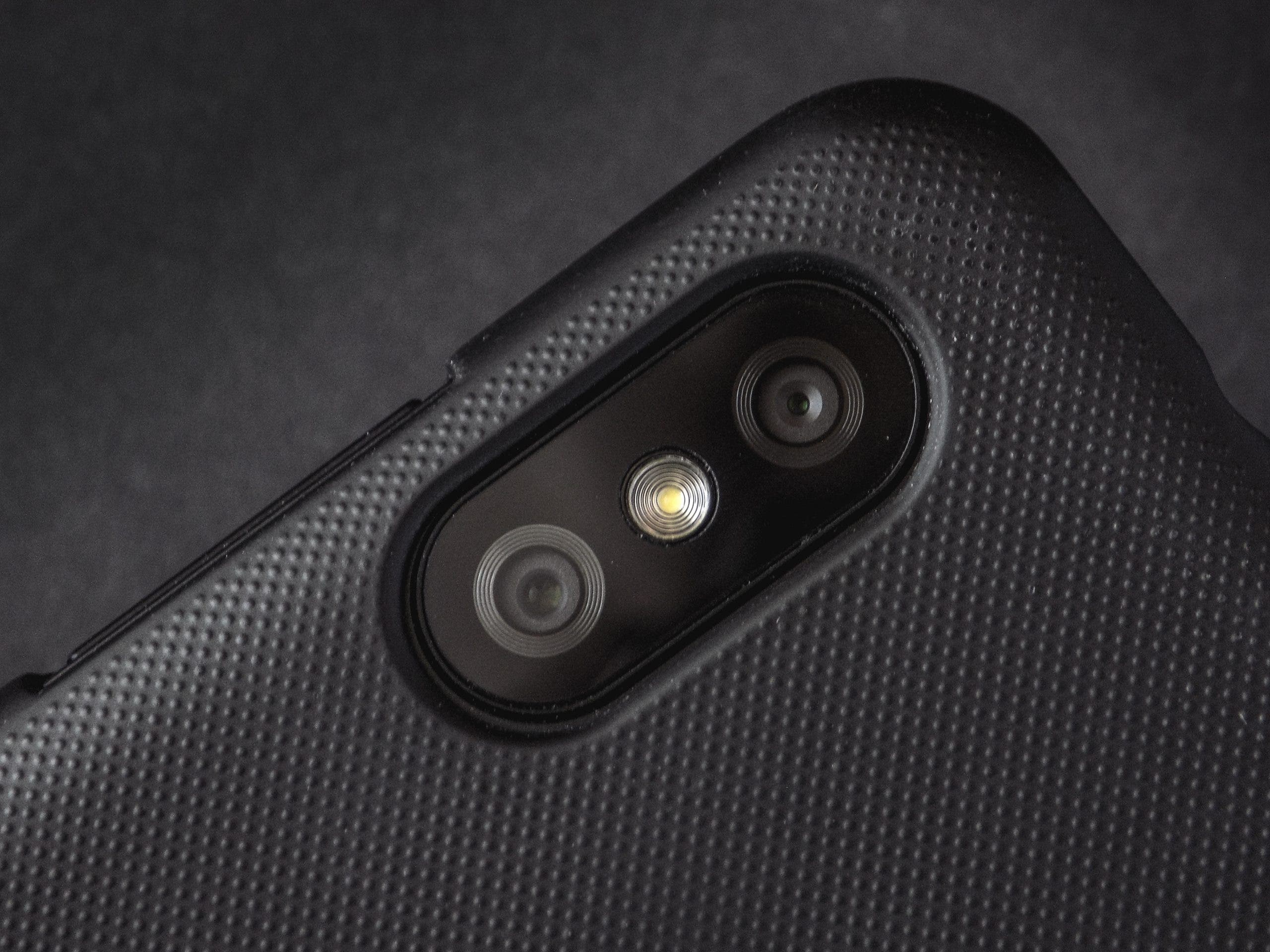 TWO men, aged 18 and 19, have been arrested for recording a video of two people having sex in a toilet cubicle at a Gandia nightclub.

The footage was then distributed via a social media messaging app.

The men made the recording early on Sunday morning by leaning over the upper part of the cubicle door and pointing a phone at the young couple.

The Policia Nacional were called in by security guards who detained the teenagers after a woman made a complaint.

Officers took away the men’s mobile phones and charged them with a crime against privacy.

Police spoke to the girl who said she saw the men send the video to a friend via a messaging app.

The arrested teenagers have no prior criminal record.