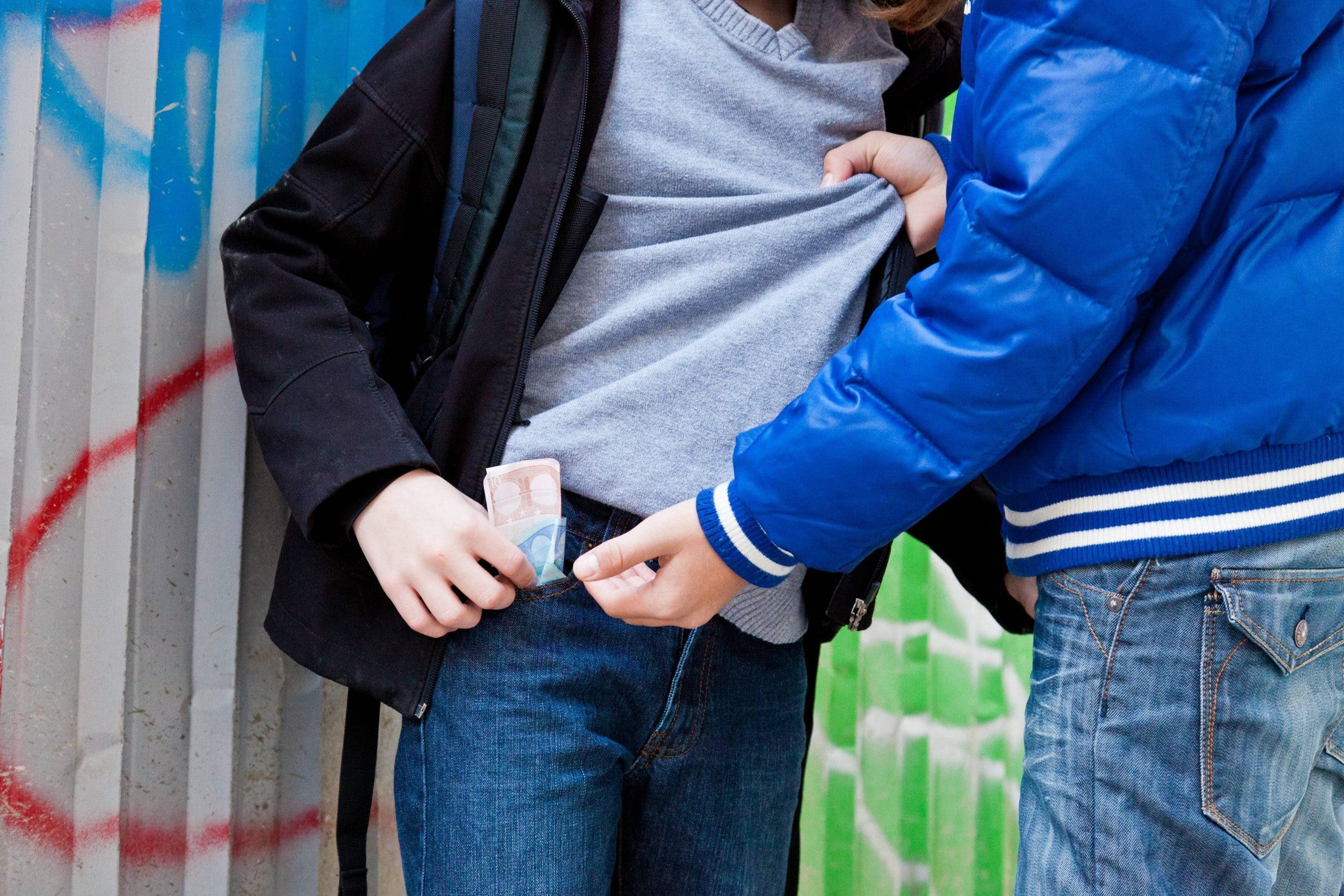 AN Almeria Province teenager has been arrested for extorting €7,000 from a 10-year-old boy.

The 14-year-old bully was detained by the Guardia Civil in Berja.

Another 14-year-old boy from Adra is also being investigated.

They’re accused of running an extortion racket that threatened to beat up the youngster if he did not give them money from his father’s business.

The victim delivered cash every week to the teenagers for two months.

The Guardia Civil were called in by the victim’s father who spotted a envelope crammed with money had gone missing.

Officers discovered that his son was taking the money and uncovered the extortion plot.

The case is now being handled by Almeria’s Juvenile Prosecutor’s Office.