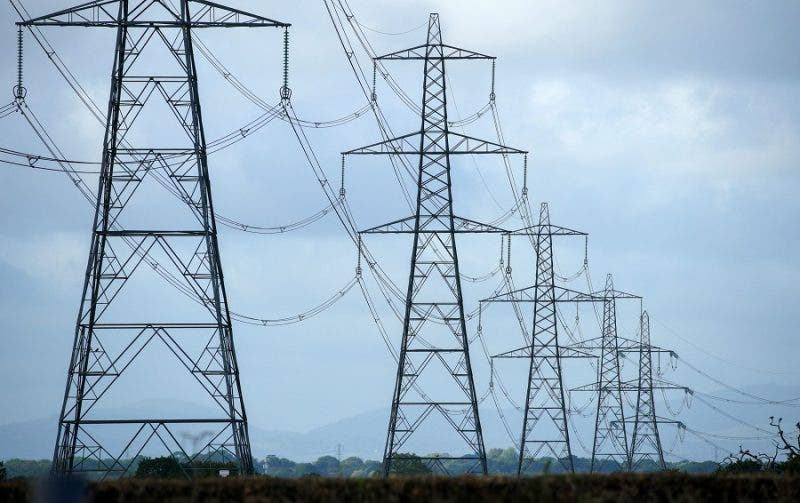 THE price of electricity in the Spanish wholesale market (pool) has risen today, Tuesday, November 16, by about 8% and now stands at €194.23 per megawatt-hour (MWh) – the second-highest price rise in November.

With this new increase, the second in a row, electricity will be 9% more expensive than just a week ago. In comparison to the same period last year, it is over quadruple the value of €44.75 that the pool charged.

Wholesale market prices have a direct impact on the regulated tariff (PVPC), which serves almost 11 million consumers in Spain and acts as a reference for the other 17 million who contract their supply on the free market.

By time slots, the maximum price for today will be between 8:00 p.m. and 10:00 p.m. at €250 / MWh, while the minimum will be €160.25 / MWh was at between 4:00 and 5:00 a.m. this morning. Electricity companies in Spain were warned by the Government in September this year that they are being monitored. A royal decree-law has now been issued, which states that nuclear, hydroelectric, and renewable without premiums have to return the “extra” benefits that they generate until at least March 2022.

The price escalation that also affects a large part of Europe is due, among other factors, to the rising cost of gas in the international markets, used in combined cycle plants; it sets the market price and adds to the price increase in carbon dioxide (CO2) emission rights.