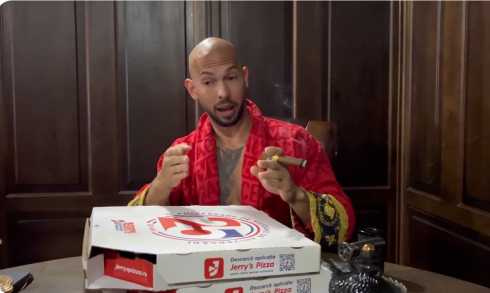 RECENTLY, a British teenager showed me a YouTube video of a “kickboxer and influencer” called Andrew Tate. Apparently, the man – a butch type – had some interesting views about gender relations. I saw that Tate was “passive aggressive”, or just plain aggressive, and asked to stop the video. A few days later, Tate was […]