The Pulpi Geode is a rare find. Located in the southern Spanish region of Andalucia, in the Almeria Province near the city of Pulpi, it is one of the most spectacular caves in Europe and contains some of the world’s largest crystals. The cave was formed by water slowly dissolving limestone, which created an underground cavern that later became filled with quartz-rich mineral deposits and saltwater. After millions of years, this water evaporated and left behind a giant cave full of gypsum crystals that look like ice when lit up! 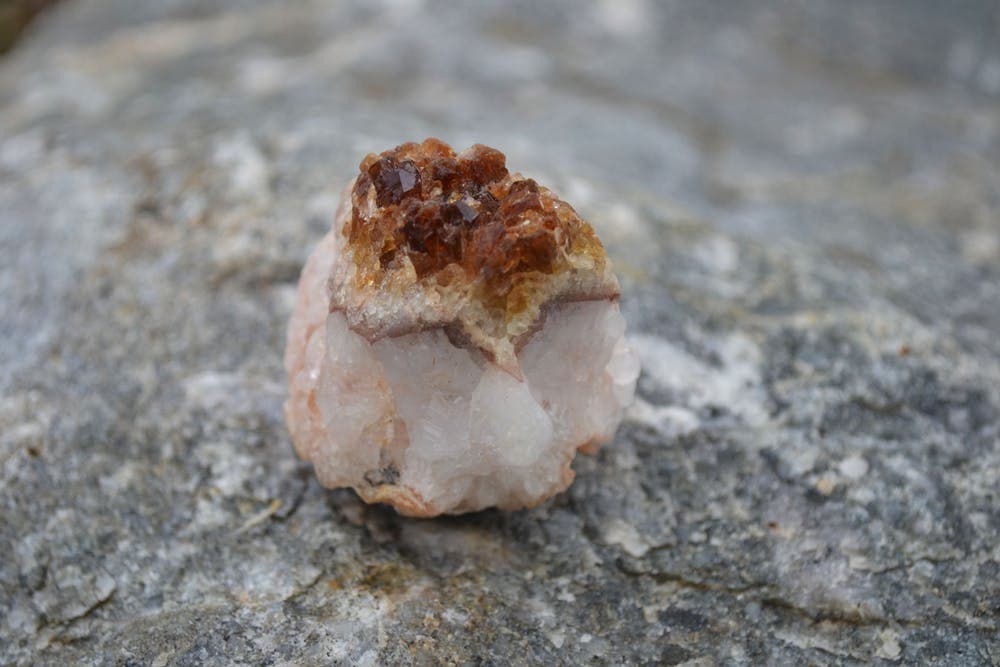 The Pulpi Geode is about 500 metres underground and has been formed by water seeping through limestone for thousands of years. This giant cave is just one of many caves in this region but it’s arguably the most exceptional because its crystal formations can grow to be as big as a house! This particular formation has been studied for 20 years by universities all around the world because they have never seen one quite like this before! Join the journey into exploring this incredible natural wonder in Spain.

How Was It Discovered?

A team of experts from the Madrid Mineralogist Group discovered the geode in 1999 within an abandoned silver mine, the Mina Rica. They were exploring the mine for mineral specimens when they came across a large gypsum crystal that was later found to be part of an enormous cave.

The Pulpi Geode is filled with gypsum crystals, some of which are over 2 metres long! These crystals have formed in a variety of shapes and colours, from a white rock-like structure to a sparkling golden hue. While geodes are common and many people have smaller ones in their homes, this one is particularly impressive because of its sheer size. You can fit your entire family inside of it.

While you can’t take this one home you can find crystals and other geodes like it. It’s also possible to find ones with variations of colours. This website is a great place to learn more about geodes and how to start a collection. One of the reasons why the Pulpi has gotten so much attention is because of people’s growing interest in these beautiful formations. It’s like having a small piece of history with you.

How Are Geodes Formed?

Geodes are typically formed when a cavity is created in volcanic ash, limestone, or other rocks and high temperatures. Over time, groundwater seeps into the cavity and dissolves the surrounding rock until an empty space is left behind that’s lined with crystals. The mineral-rich water then evaporates, leaving behind these beautiful crystal formations.

How Old Is It?

Researchers are having a hard time pinpointing the exact time of formation. This is mainly due to the purity of the crystals and the fact that the geode is no longer active (growing). However, they have been able to estimate that it is not older than 2 million years and definitely older than 60,000 years.

What Do They Tell Us About The Past?

Geodes offer a unique insight into the Earth’s history by providing us with evidence of how minerals and rocks were formed over time. They also give an insight into how climate factors played a role in the earth’s formation. This helps to solidify different points in history and can build a better timeline of historical events. They may even help to solve certain historical mysteries.

What Makes The Area Favourable For The Formation Of The Pulpi Geode?

The Pulpi Geode was formed in a region of Almeria, Spain. This area is known for its gypsum and salt deposits because it lies within the Subbetic Zone, which separates two major geographical regions – the Mediterranean Sea to the North West and Mar Menor basin on the South-East side. These areas have different climates that have helped to form the gypsum and salt crystals in the Pulpi Geode.

What Other Wonders Are Found In The Mina Rica?

The Mina Rica mines are known to house many different mineral specimens, including amethyst, calcites, and barytes. These caves have also helped scientists discover new species of flora that can thrive in dark conditions. They were even able to identify a previously unknown genus! 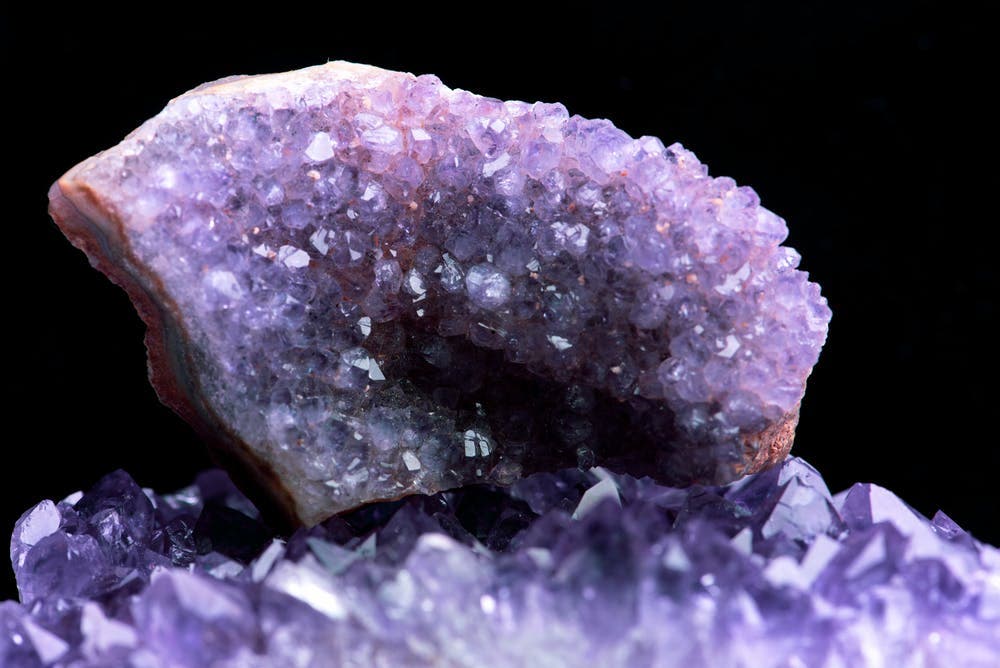 What Is The Geode Used For?

Currently, it is a source of study and a tourist attraction for the area. The tourist attraction is helping with the local economy and is now a historic sight in Spain. To get there, visitors have to go through a series of tunnels which makes for an interesting adventure.

What Else is in the Region?

The Pulpi Geode is located in the Almeria Province of southern Spain, which is known for its dramatic landscape and crystal-filled caves. This province is also home to the Tabernas Desert, Europe’s only true desert, as well as the Los Velez Castle, an ancient Moorish fortress that was later converted into a palace.

What Is The Use Of Geodes And Crystals? 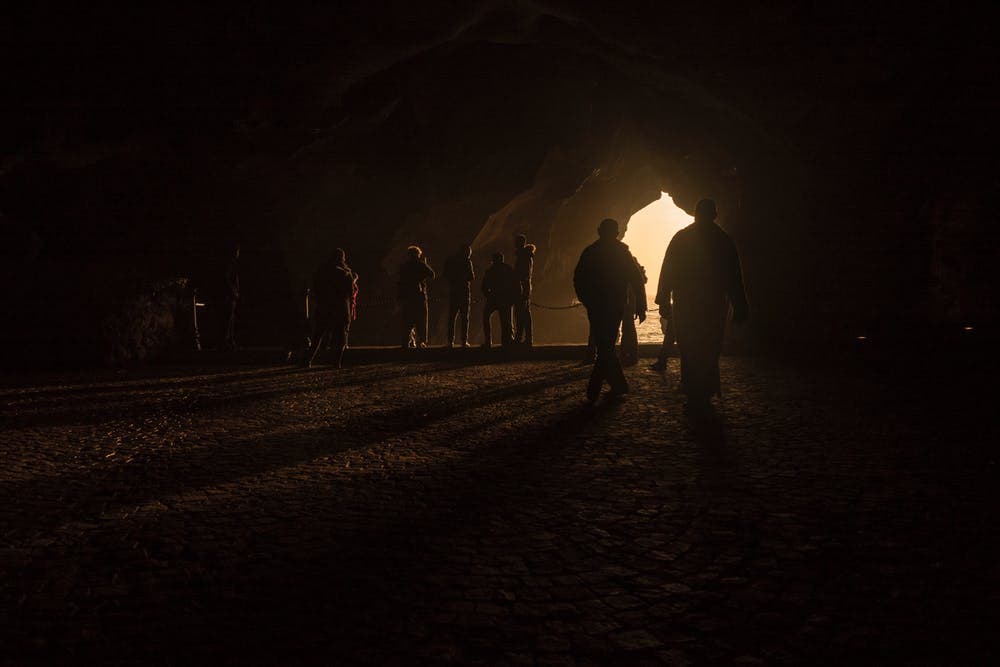 Geodes and crystals have been used for various purposes over the years. Some cultures believe that they possess healing properties, while others claim that they can help with spiritual growth. They have also been used in jewellery making and other forms of art. Geodes are even being studied as a potential source of renewable energy. With so many uses, it’s no wonder that people are drawn to these beautiful formations.

People have been collecting geodes for years, but it’s only recently that their popularity has exploded. Geodes can be found in various places around the world and make for a great addition to any collection. There is something about them that just draws you in and makes you want to learn more. If you’re looking for a new and interesting hobby, then collecting geodes may just be the thing for you!

What’s The Future Of The Pulpi Geode?

For now, the geode is preserved in a controlled environment. Scientists are continuing to study it and take care of it so that people can continue to enjoy its beauty for years to come!

The Pulpi Geode is a giant cave of crystals that formed as the Mediterranean Sea disappeared. This geode, found in Almeria, Spain, has attracted tourists for its beauty and uniqueness. Scientists are continuing to study it and make efforts to date its formation. Having more global interest will mean that study and protective actions will continue long into the future!