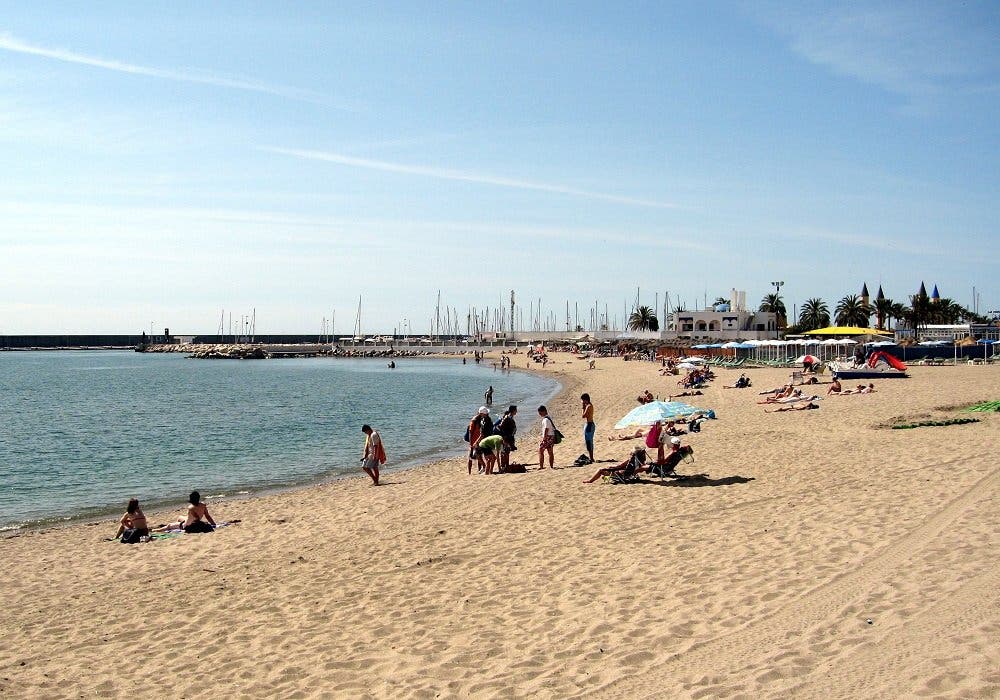 THE scorching heat that has been sizzling the inland provinces of Andalucia since the beginning of the week is set to hit Malaga this Wednesday.

The incoming westerly wind will lead to an increase in temperatures, especially in the capital, where the terral is expected to raise the thermometre to 35ºC.

The heat will not be as intense as that experienced throughout July and August, however it will be the 14th episode of terral this summer in Malaga.

A summer that will go down in history as a warmer than average summer and one with more terral days than normal.

In fact, July and August have had 13 days with this hot wind, compared to the usual ten, all of which have exceeded 35ºC.

Highs of 35ºC are also forecast as of today, Wednesday, September 8, in parts of the Guadalhorce Valley, such as Coin, and in Velez-Malaga, areas which will also be affected by this new episode of terral, expected to last for several days.

Meanwhile, in the regions of Ronda and Antequera, the mercury will drop to 28ºC and 29ºC respectively.

According to Malaga Meteorological Centre director, Jose Maria Sanchez-Laulhe, a mass of warm air that has descended from the interior of the country is responsible for the return of the terral to Malaga.

“These days have been dominated by southerly flows and the north of the Peninsula has warmed up quite a lot,” he said, adding that the withdrawal of this flow from the south and Levante, together with strong gusts that will blow in from the west along the coast of the province will bring the intense heat once more to Malaga.