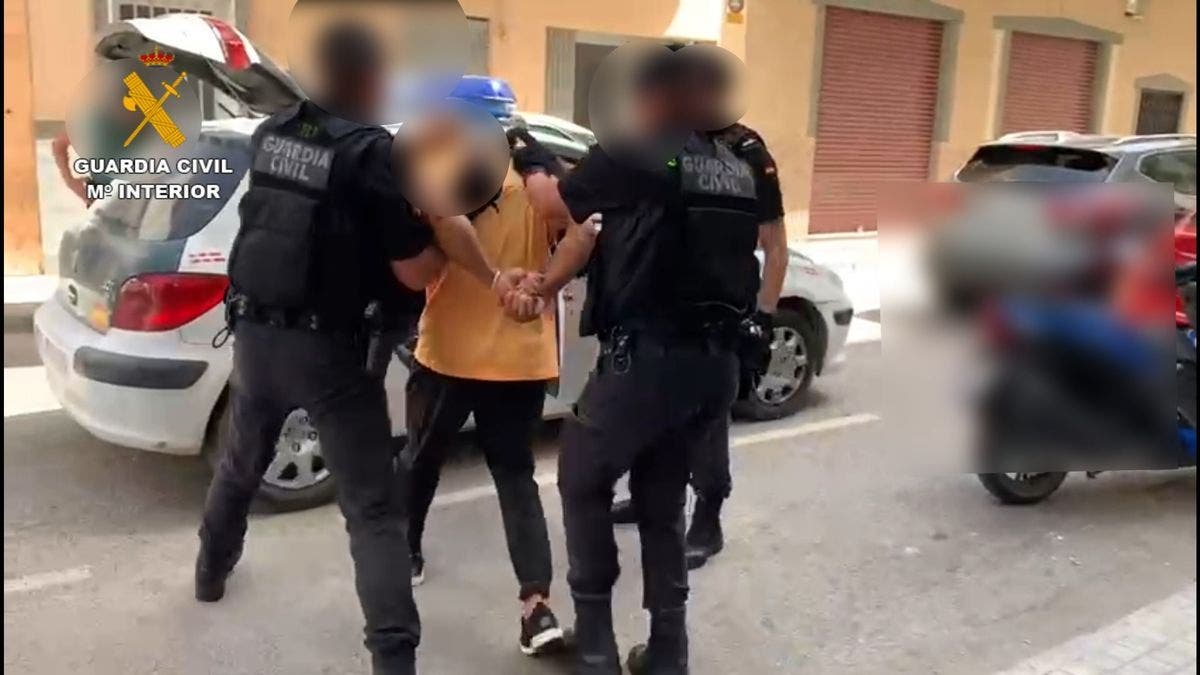 SPAIN’S National Police today arrested 10 people in the North African city of Melilla and one person in the Spanish city of Granada due to their suspected links to militant Islamist group Islamic State. The Moroccan authorities, meanwhile, arrested two more suspects in the city of Nador as part of the joint operation between the two countries.

A statement issued by the BCIJ counter-terrorism office in Morocco, said that cellphones, SIM cards, computers and other digital devices were seized during the raids and are now being examined.

“The suspects were intensively spreading extremist information inciting people to join the terrorist organization,” said the BCIJ, according to the EFE news agency.

The Moroccan police added that their investigations showed that the members of the alleged cell were using digital content “in support of extremist ideology”. The objective was to “indoctrinate and recruit” followers into the ranks of terrorist organizations.