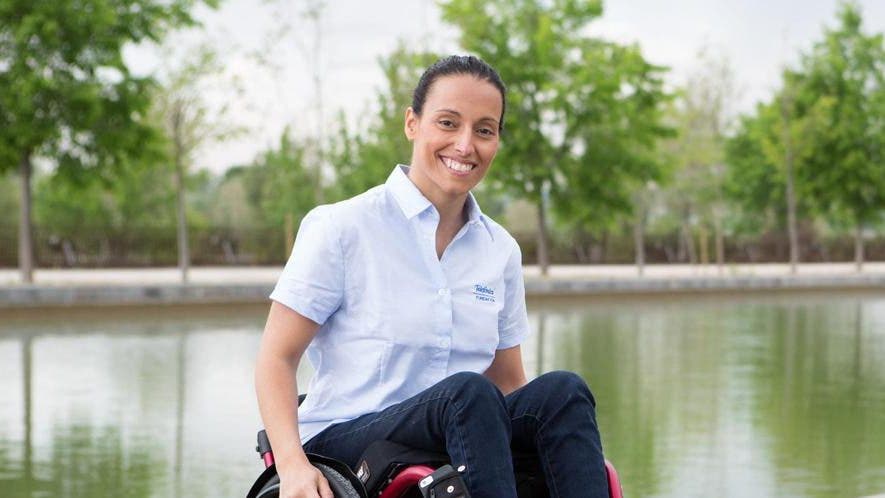 SPANISH swimmer Teresa Perales has been awarded the nation’s most prestigious sports prize, the Premio Principe de Asturias de los Deportes, at a glamourous award ceremony in the north of Spain on Friday.

The 45-year-old star, who has competed in seven consecutive Paralympics, is one of the world’s most decorated athletes with a whopping 43 Olympic medals -12 gold, 21 silver and 10 bronze. And now she can add a Princess of Asturias gong to her trophy cabinet.

The Spanish soccer team won it in 2010 following their World Cup victory in South Africa.

The Princess of Asturias Awards were established in 1980 to consolidate links between the autonomous community Principality of Asturias and the King and include prizes for people at the top of their game across science, sport and culture.

The awards were presented on Friday by Spain’s King Felipe V1 and his daughter Princess Leonor at the Campoamor Theater in Oviedo.

Princess Leonor of Spain calls on young people to change