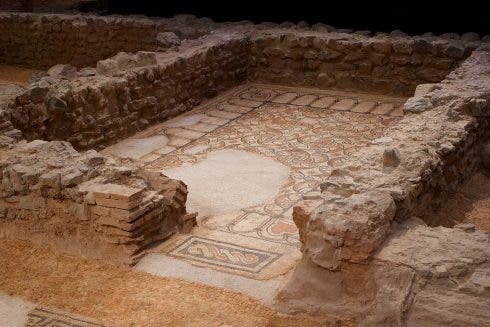 ALMOST 2,500 people have visited one of the most well-preserved Roman villas in Spain at the city of Rincon de la Victoria just a week after opening to the public. The Malaga town granted free entry to the museum constructed around the archaeological site for the first week after it opened on December 19. Considered […]