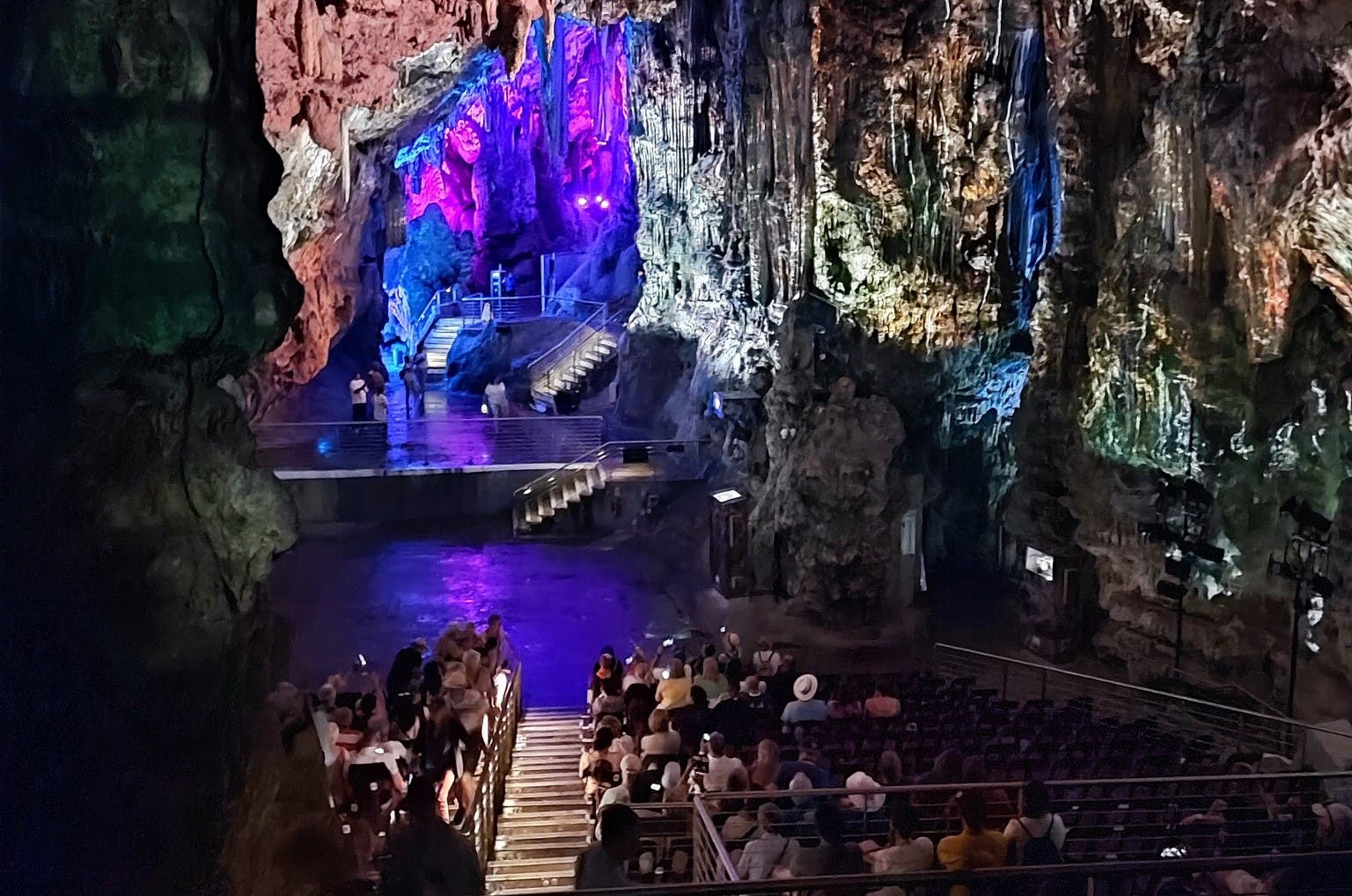 THE European Symphony orchestra will play a sensational classical music concert at the iconic St Michael’s Cave in the Upper Rock directed by Gibraltar’s own world-renowned conductor.

The autumn concert promises to be one of the best this year with Karel Chichon at the helm, a conductor the New York Times called ‘a genius of the baton’.

“It will be a night of music to remember,” Minister of Culture John Cortes said.

“I am particularly pleased to welcome our own Maestro Karel Chichon back home on this occasion.”

Chichon has a successful repertoire, starting off as chief conductor at the German radio philharmonic orchestra of Saarbrücken Kaiserslautern from 2007 to 2011.

After getting an OBE in 2012, he moved to the Canary Islands to conduct the philharmonic orchestra of Gran Canaria in 2017, where he remains to this day.

At the same time, the Gibraltar-born conductor meddled with opera, conducting shows in Berlin, Vienna, Munich and New York.

“We were honoured to welcome Maestro Karel Mark Chichon as a guest at our final concert of last season but we have gone one better as he prepares to conduct the European Symphony Orchestra at our Autumn Concert,” Chairman of the Gibraltar Philharmonic Society said.

“We are therefore guaranteed a great evening’s entertainment with an attractive and diverse programme already announced.”

Tickets priced at a very reasonable £22 are available online at www.buytickets.gi with students and senior citiizens able to get limited reduced £10 tickets at the John Mackintosh Hall.

With no parking available at St Michael’s Cave, a shuttle bus service will go from the public market and the Cable Car to the popular tourist site during the evening.

Two busloads will travel up to the cave before the event starts at 8pm.

The cave is visited every year by thousands of tourists eager to see its latest Awakening light show.