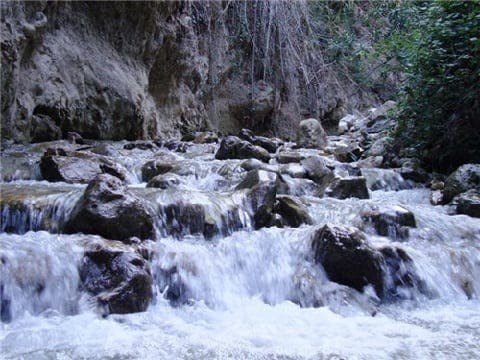 A GARDENER in Spain has died after being injured by a falling palm tree.

The 54-year-old worker passed away after he was struck by the tree he was cutting down.

Emergency services, including fire services, were called to near the Chíllar river on the outskirts of Nerja on Tuesday morning following the incident at around 9.30am.

Paramedics attended and the fire team had to use a crane to lift the tree and release the worker.

Tragically he was pronounced dead at the scene by health workers and the Guardia Civil.

Police say an investigation has now been launched and they are working with the health and safety executive.

EXPLAINED: How to get discounts on your holiday in Andalucia this summer