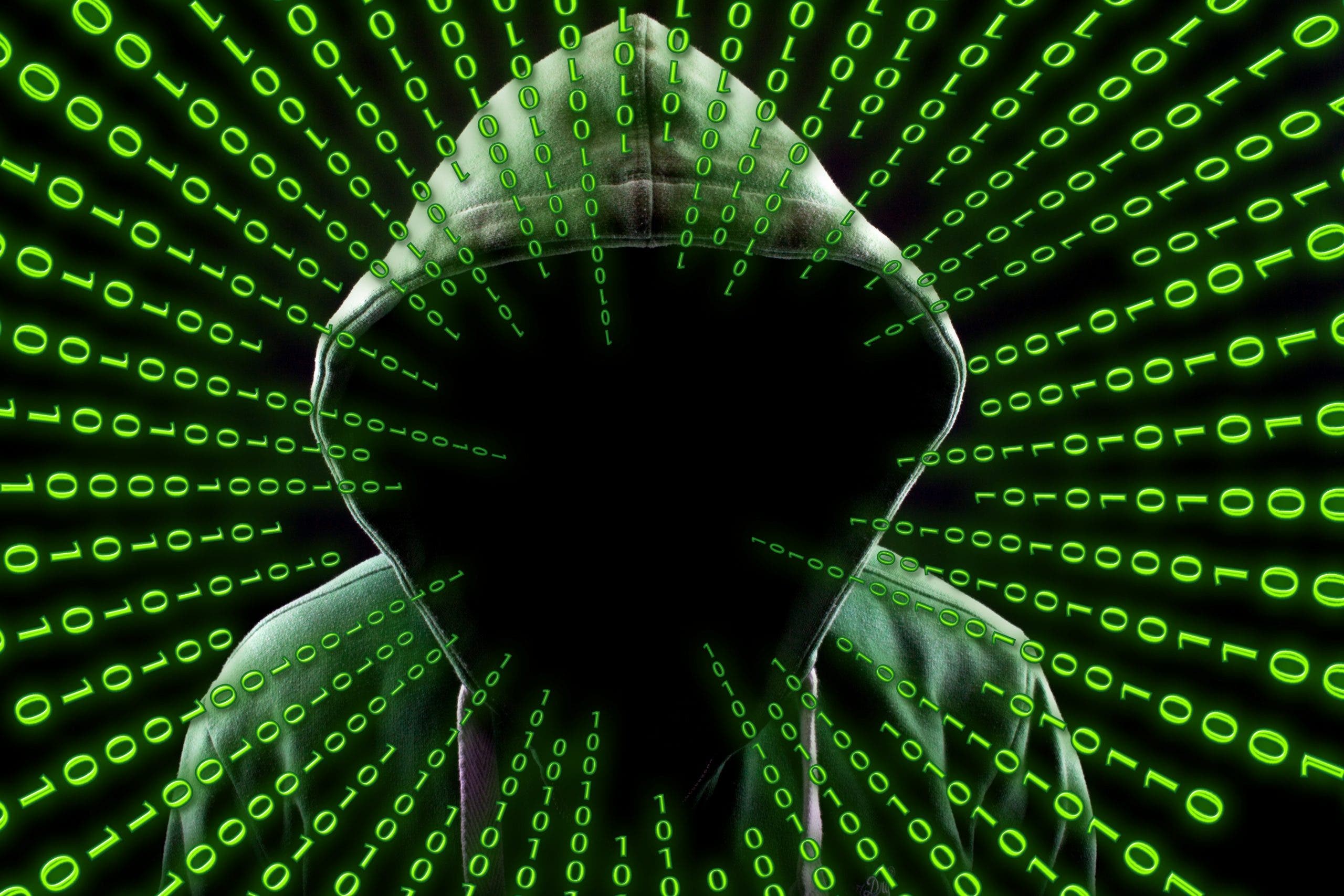 He’s believed to be a British national but there has been no confirmation from authorities.

Police said the technological infrastructure was remotely run from the UK.

Legitimate providers were defrauded of over €210,000 in income with over 2,300 subscribers.

Potential customers were targeted in Alicante and Malaga provinces.

Police spotted the cybercriminal’s presence on an instant messaging app on forums dedicated to the illegal supply of paid television services.

The forums had produced over 50,000 downloads.

The Denia area detainee was said to have a ‘strong technological infrastructure’ to promote his illegal services.