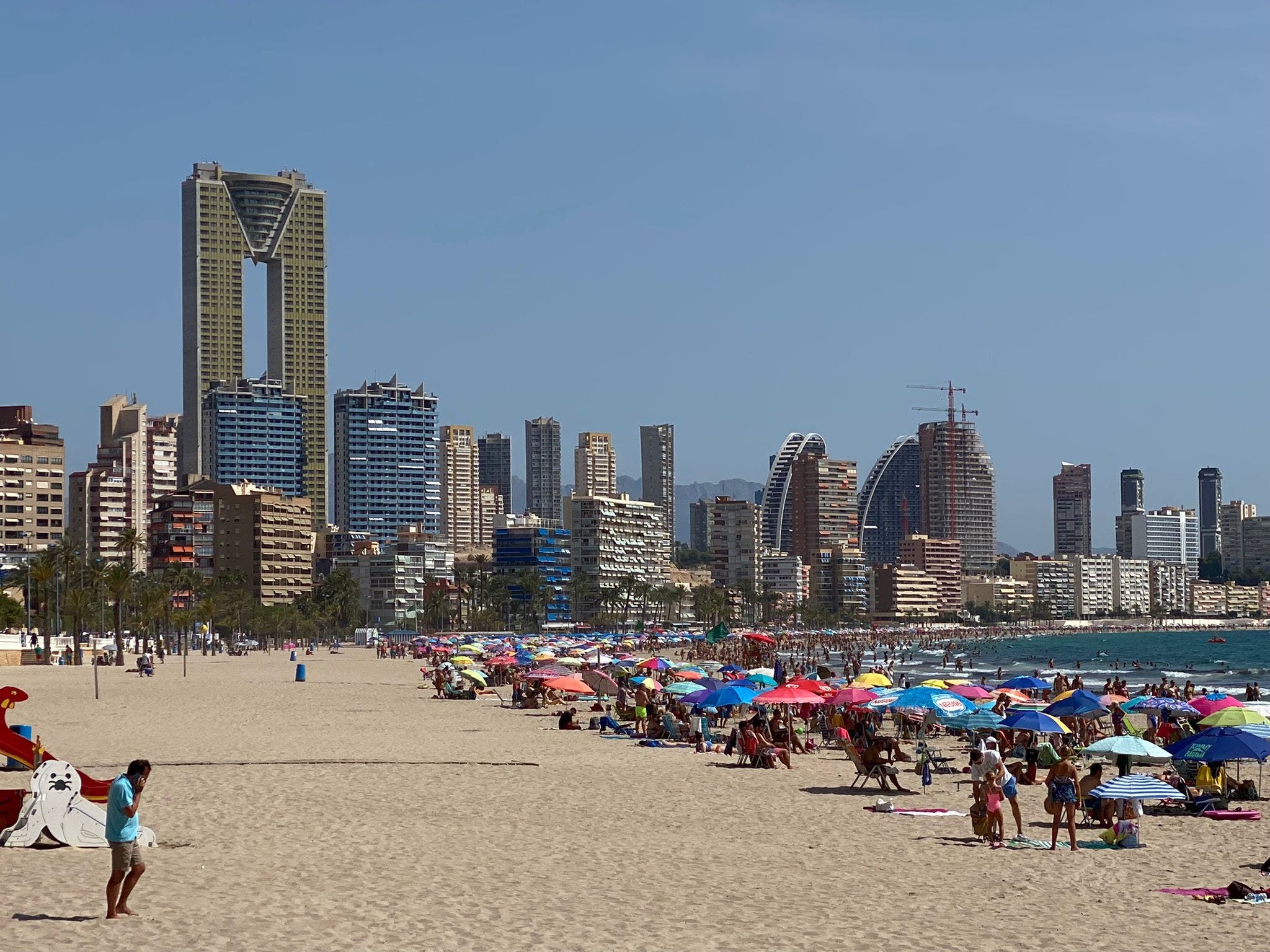 26 bathers have died this year during seaside swims in the Valencian Community.

A 76-year-old man was pulled out of the water by fellow swimmers at Benidorm’s Poniente beach at 8.45 pm.

Local lifeguards had already ended their shift for the day.

Paramedics were unable to revive him.

Earlier on Wednesday, a man in his mid-forties drowned at Elche’s El Carabassi beach at around 1.30 pm.

Lifeguards started treatment before an ambulance team arrived but there was no response.

50 minutes earlier, a 65-year-old was saved from drowning at Muchavista beach in El Campello.

He was taken to San Juan de Alicante hospital.

A woman aged around 70 years lost consciousness in a San Juan hotel pool and was admitted to hospital.

In El Campello, a man, 42, was also taken to San Juan hospital after suffering problems in an urbanisation pool.

On Thursday morning, Thursday included a 45-year-old woman being pulled out of the sea at Calpe’s Levante beach and transferred to Denia’s Marina Alta hospital.