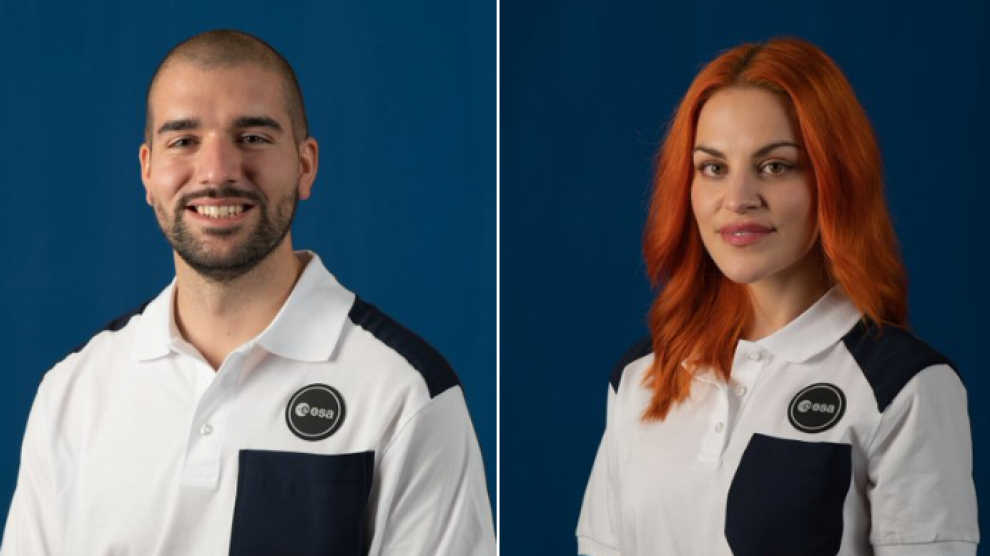 THE EUROPEAN Space Agency (ESA) announced on Wednesday that two Spaniards will be among the next group of astronauts who could be sent on missions to the Moon or Mars, and who will also likely travel to and work on the International Space Station.

Pablo Álvarez, 34 and from León, has been chosen from the hopefuls by the ESA, as well as Sara García, 33 and also from León, as a reserve.

This marks the first time in 30 years that a Spaniard has made the cut for a space mission. The first and only Spanish astronaut until now was Pedro Duque, who was chosen 30 years ago in 1992. He later went on to become a Science Minister in the Socialist Party government of Prime Minister Pedro Sánchez.

Before either of the chosen pair go into space, however, they will first be subject to rigorous training that will last three years or more.

Among the other chosen astronauts is Rosemary Coogan from the United Kingdom.

Pablo Álvarez is an aeronautical engineer who currently works for aviation multinational Airbus, while Sara García is a researcher who has been working on pharmaceuticals to cure cancer.