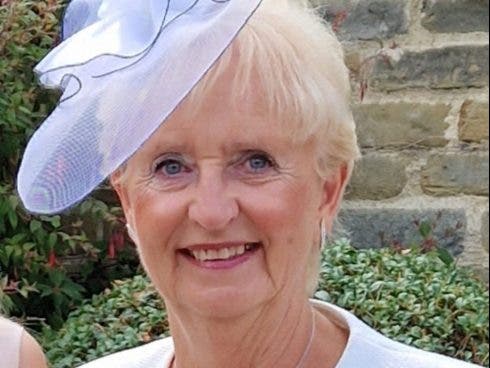 TWO UK nationals in Spain have been named in the New Year’s Honours list.  Beverley Corbett, who is a volunteer at charity Noah’s Ark, has been awarded an MBE, while Michele Masson, who is the president of a charity called Help Vega Baja, has been awarded a British Empire Medal (BEM). Both have been recognised […]