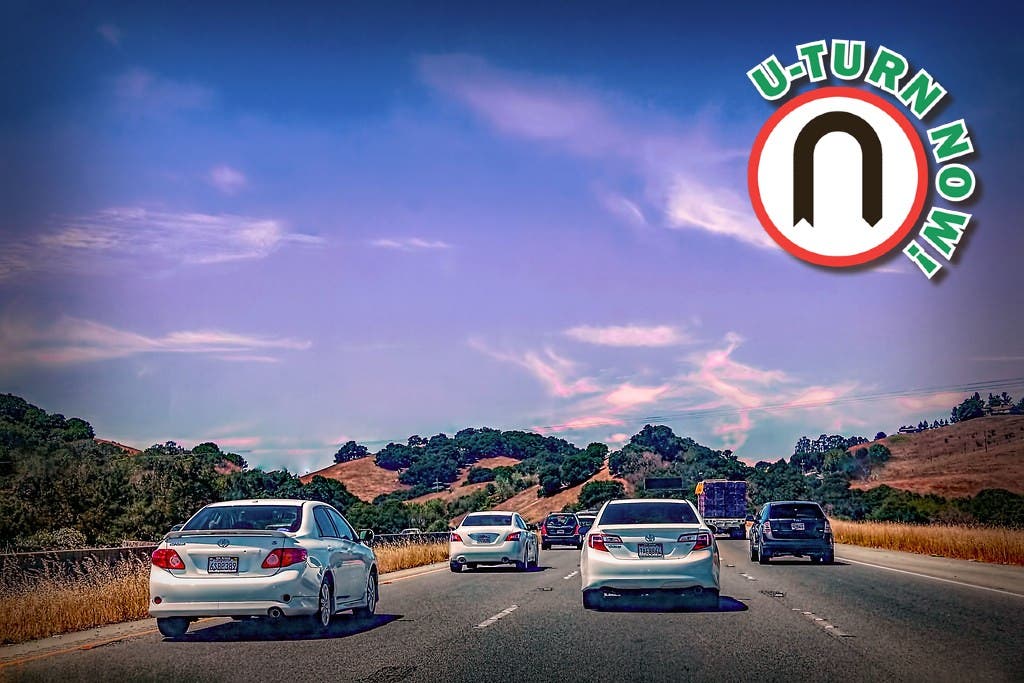 BRITISH Ambassador to Spain Hugh Elliott has been refused to provide any details on Brits driving in Spain, with an agreement still eluding both sides.

Elliott previously said that a deal on allowing Brits resident in Spain back on the roads was likely to be by the end of July.

On July 1, he said: “No news isn’t bad news. We continue to work hard on driving licence negotiations.”

On 16 June, expats in Spain were angered after he attended a food and drink summit, with many pointing out while he was swanning around at a swanky gathering for the Spanish Federation of Food and Drink Industries (FIAB).

Deb Lee, 63,  who the Olive Press previously reported is stranded in the small town of Crevillente on the Costa Blanca said: “Could he be more insensitive? When he is expecting elderly people to walk in these temperatures just to get food!”

Meanwhile, expat Sue Reid is another example of the thousands who were given false legal advice.

She became a resident in 2021 but was told everything was under control by her gestor, when in fact it wasn’t.

“To be honest we are seriously thinking about giving up our residency as this driving licence exchange issue is the straw that broke the camel’s back. We contribute a huge amount to the Spanish economy and we feel after the Brexit situation we are being victimised,” said Reid, who lives in Benijofar.

“I have reached out to lots of different MPs but none of them have responded. Hugh Elliott has tried his best but appears to be incredibly weak,” Reid said.

On Friday July 8, he once again tweeted along similar lines, saying he hoped to have ‘a more substantive update next week’.

“We are still working through the final technicalities with the Spanish government,” he said.

The Olive Press campaign to get Brits back on the road is in full swing, with almost 5,000 signatures on the parliamentary petition.

We urge our readers to sign the petition here.