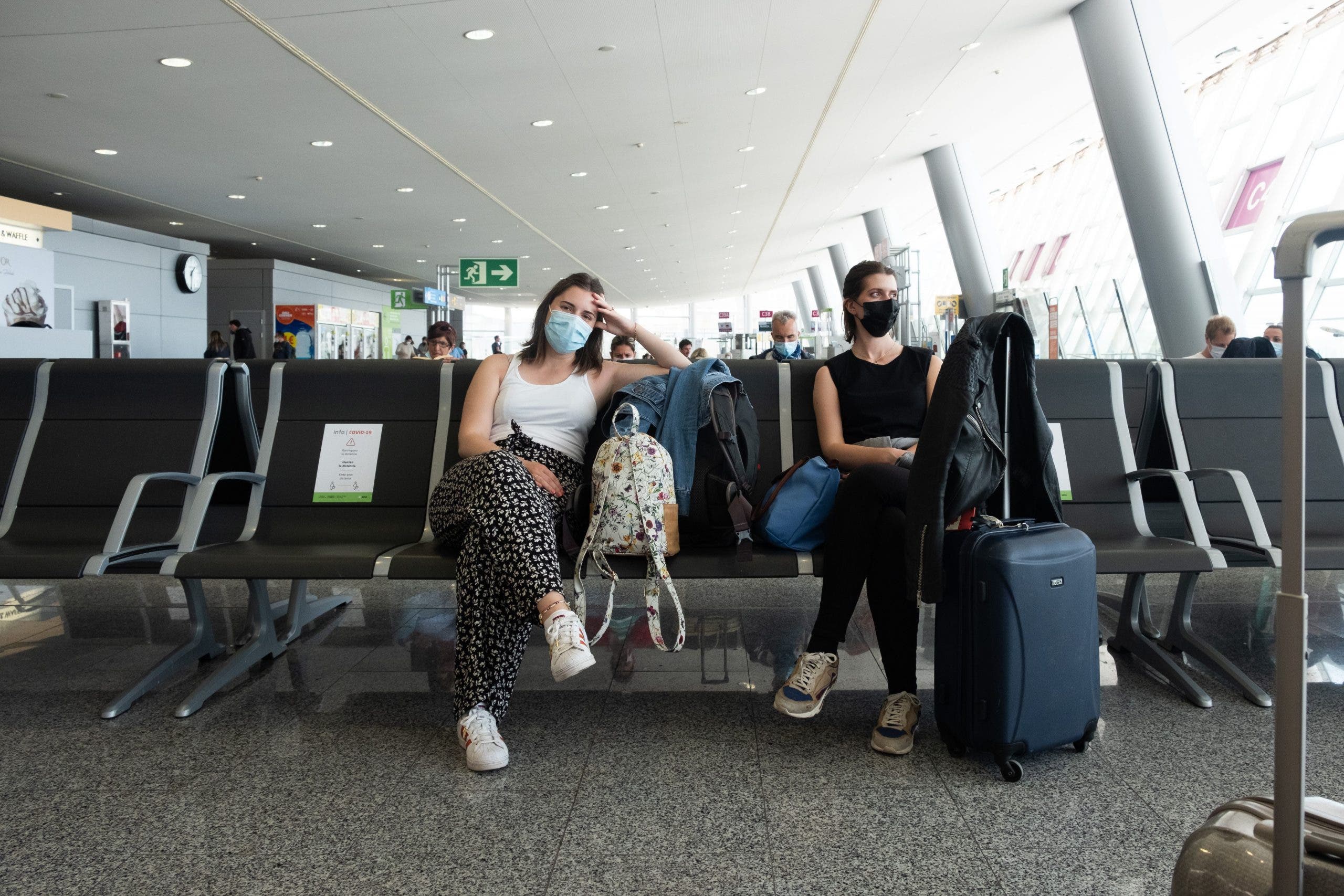 NEW travel rules have been announced over the weekend for those arriving in the UK and those travelling to Spain.

British Prime Minister Boris Johnson held a press conference on Saturday to announce new rules from November 30 for those arriving in the UK amid concerns of the new Omicron variant and rising infection rate.

This means fully vaccinated travellers arriving from Spain to the UK must have a “day two” test booked to take within the two days after arrival, and must self-isolate until they receive a negative result.

They must also complete a Passenger Locator Form (PLF) within the 48 hours before returning to the UK, for which you must have an order number for your day two test.

As of 4am on 30 November 2021, your day two test must also be a PCR test, not a lateral flow, which has been allowed since the end of October.

The British government states: “After 04:00 Tuesday 30 November 2021 lateral flow tests will no longer be accepted.”

Anyone who tests positive must self-isolate for a full 10 days after the test result.

Unvaccinated people (who may have travelled to Spain prior to the 1 December rule change) must take a pre-departure PCR test before travelling to the UK, self-isolate for 10 days after arrival, and pay to take a “day two” and “day eight” PCR test.

New rules for travel from UK to Spain

Spain is also bringing in new rules for non-essential visits from travellers from the United Kingdom coming into force on December 1.

“The appearance of new variants … obliges an increase in restrictions,” for arrivals from the UK and Northern Ireland, said a notice published in Spain’s National Gazette (BOE) on Saturday.

It states that British residents flying in from UK airports to Spain will only be able to enter the country if they are fully vaccinated against Covid-19.

Until the new rules were issued, visitors from the UK had been able to enter Spain if they could show proof they had been fully vaccinated or a negative PCR test result taken up to 72 hours before arriving.

However this measure only applies to those who are resident in the UK who do not have a Spanish or other EU passport.

It also does not apply to those under the age of 12.

“This will affect British residents but not British people who are resident in Spain,” a spokesperson for Spain’s Industry, Trade and Tourism confirmed.

It has not been made clear what proof of residency is required but it seems likely that evidence such as a TIE will be required.

Non-resident travellers from the UK must be double jabbed with a vaccine authorised by the European Medicines Agency or the World Health Organisation in order to gain entry – but booster shots are not currently included in the requirements.

A valid, in-date NHS Covid Pass will suffice as proof of vaccination.

One thing to remember though: “If you are travelling with a printed PDF proof of vaccination status, it must date from 1 November to ensure that the certificate can be scanned successfully,” states the UK Foreign Office.

All arrivals in Spain must also fill in a Spanish health form ahead of travel. The link to the form can be found HERE.