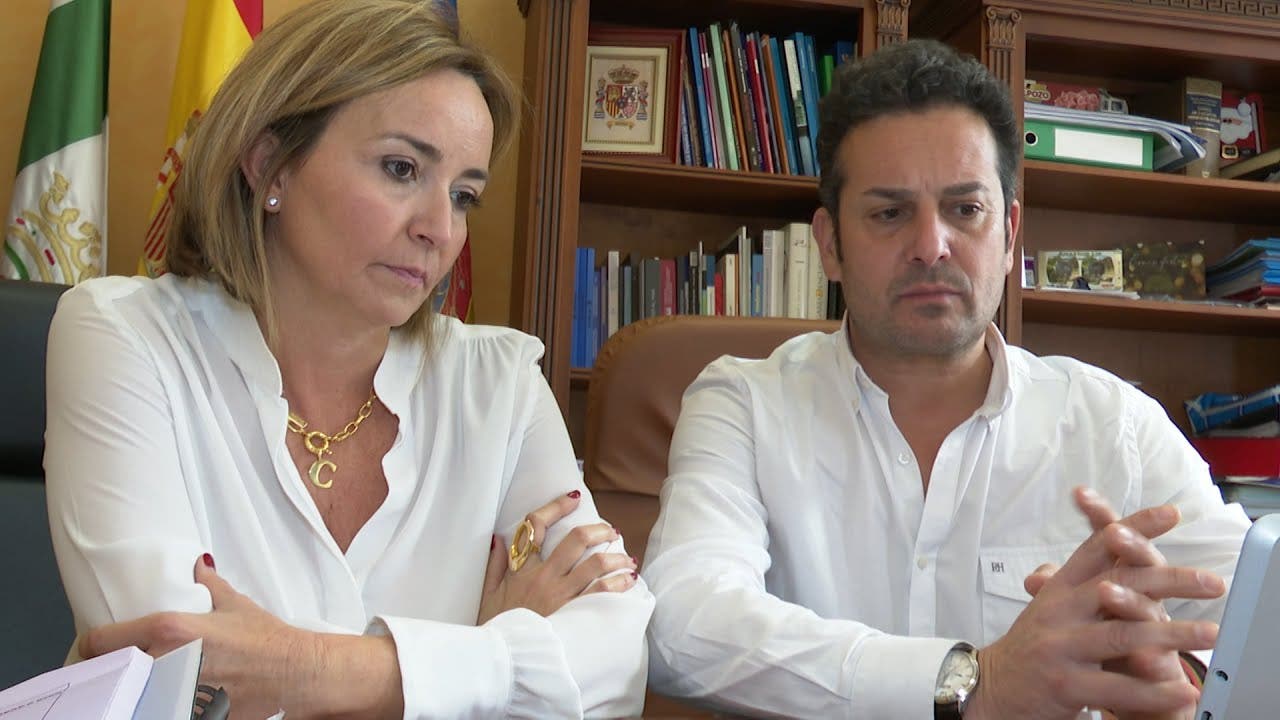 The PSOE mayors of El Verger and Els Poblets, Ximo Coll and Carolina Vives, have both tested positive for the coronavirus.

Vives has not been at work since last Wednesday while her husband, according to the La Marina Plaza portal, has stayed at home after returning from Madrid’s Fitur tourism fair at the weekend.

Legal proceedings were launched against the duo after they got unauthorised first shots of a COVID-19 vaccine on January 8 last year.

They testified before a Denia judge in November with Alicante’s anti-corruption prosecutor pressing charges of ‘abusing power’ and committing a crime of improper passive bribery.

The couple said that they were offered vaccine doses which were going to be thrown away.

Coll said his job entailed dealing with many elderly people and that it was convenient to get immunised as a preventive measure.

Coll and Vives were suspended from the regional socialist party(PSPV) last February.

They also survived ‘no confidence’ votes on their two councils.

La Nucia’s Partido Popular mayor, Bernabe Cano, is set to be tried for bribery and administrative prevarication after getting an unauthorised first vaccine dose.

Prosecutors want him barred from public office for 12 years.