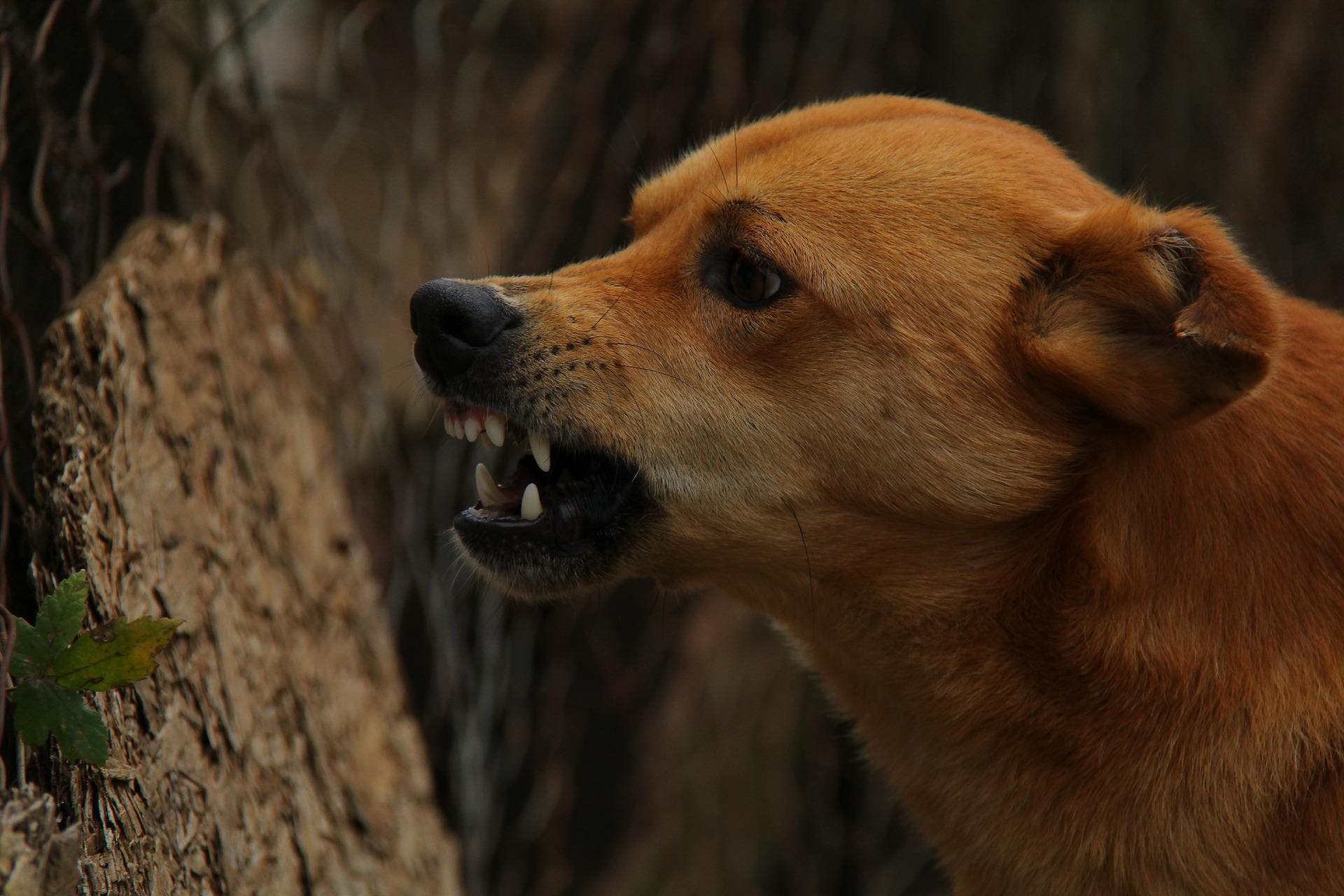 THE risk of rabies in the province is on the rise veterinarians warn.

According to Antonio Villatoro, president of the Royal Academy of Veterinary Sciences of Eastern Andalucia, there are two factors that are increasing the risk of the disease in the province. One is the presence in Malaga of pets from Morocco, due to Operation Crossing the Strait (one of the main tourist flows between continents) and secondly from pets arriving with refugees from Ukraine—given that both countries have cases of this disease.

In fact a recent study, ‘Current issues and gaps in the implementation of rabies prevention in Ukraine in recent decades’ has reported that Ukraine remains the only country in Europe where rabies is widespread among animals and humans.

According to the study, “annually there are about 1,600 rabies cases in animals in Ukraine and sporadic cases in humans have been registered despite the conducting of preventive measures.”

For this reason, veterinarians are urging scrupulous compliance with rabies vaccination.

Additionally, Villatoro has called on doctors to be more vigilant in cases where patients have been bitten by cats or dogs.

Likewise, border officials who control the entry of such pets into the country should also take extra care.

The Malaga Veterinary Association has pointed out that in the last six months 13 cases of rabid dogs have been reported in Melilla and that in Morocco – a country very close to Malaga – the disease is endemic.

In Andalucia, rabies vaccination of dogs, cats and ferrets is compulsory, and according to veterinarians, a very high percentage of these animals are inoculated.

“65% of rabies infections that people suffer are of animal origin. So protecting pets is also protecting their owners, families, and society in general,” Villatoro added.