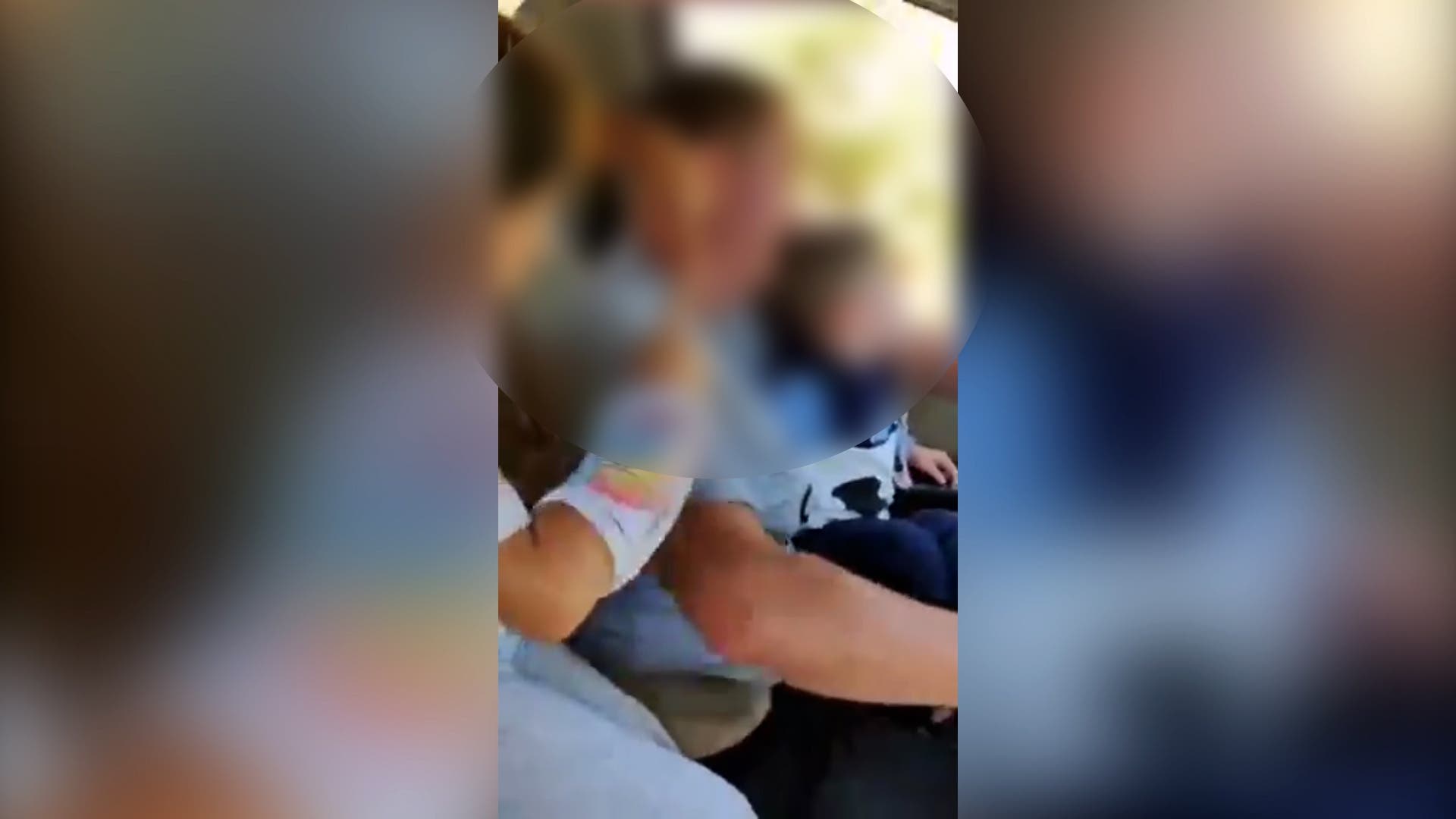 SPAIN’S Civil Guard is investigating two people for dangerous driving after videos were shared on social media of a convoy of vehicles in Salamanca where passengers were seen hanging out of the cars’ windows or sitting in the boot. In one of the shots, a small child is sat on the lap of a driver without a seat belt.

The images were shot on a road running between Béjar and Ciudad Rodrigo in Salamanca. In one of the videos, a car is seen dangerously overtaking the rest of the convoy, entering the opposite lane on a blind bend.

The videos were taken on September 17, and the occupants of the vehicles were reportedly driving to meet a truck that was due to transport a bull that was to be fought in the ring that day at the local fiestas in Garcibuey in Salamanca.

As well as the drivers, the Civil Guard has also taken action against the people in the video who are not wearing seatbelts.

In a statement explaining the incidents, the Civil Guard sought to remind motorists of the importance of complying with Spanish traffic laws, given that “behaviour like that seen here puts the lives of drivers and other users of the road in danger”.