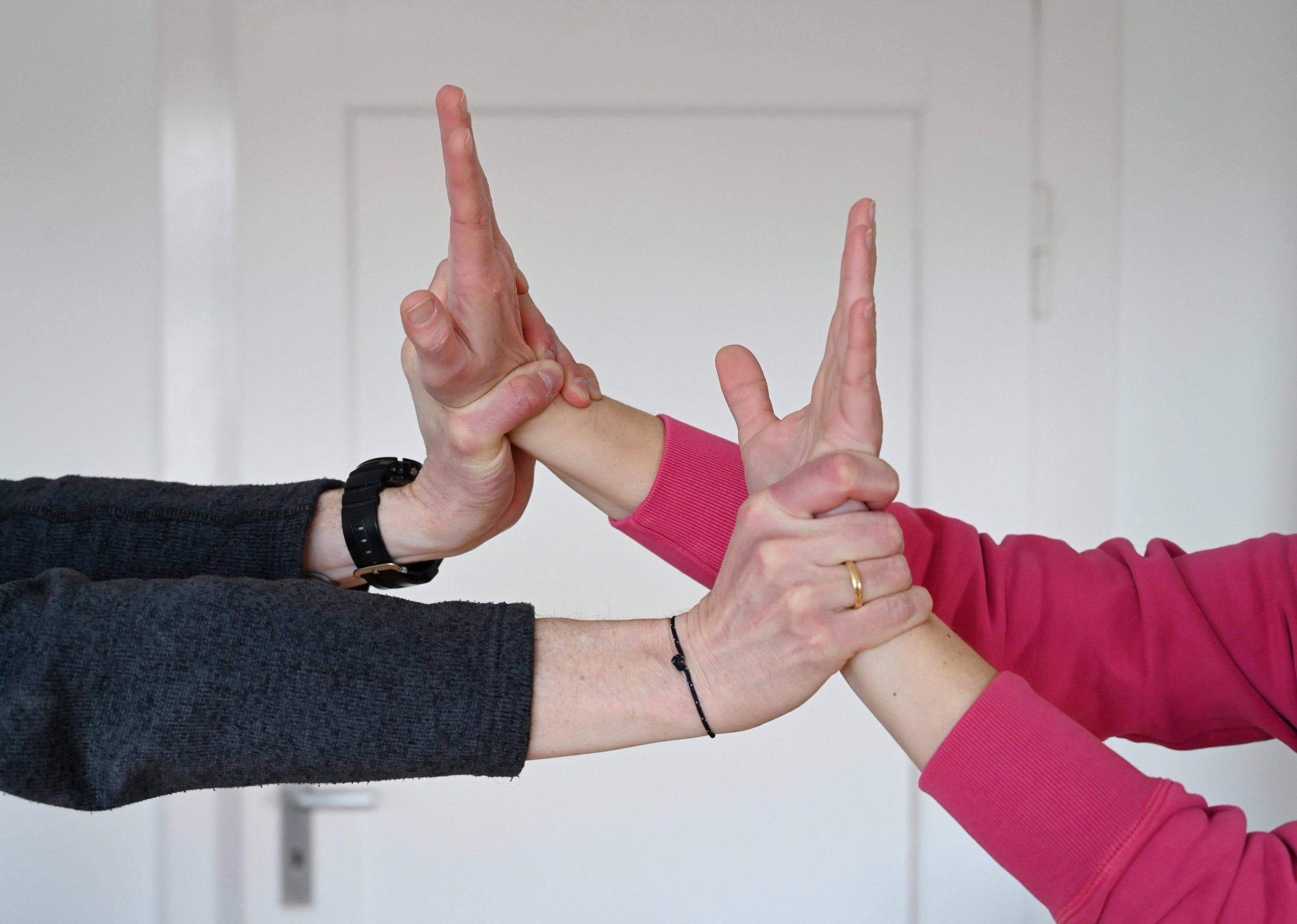 A serial abuser has been arrested for kidnapping and forcing his partner to become a prostitute.

The 38-year-old man had 69 police files on him, 13 of which were for domestic violence on five different female victims.

The Spaniard was caught after ‘pimping out’ his current partner outside an Alicante area takeaway.

The abuser held her captive during the day during their five month relationship, and she was regularly attacked by him.

He only let her go out so that she could work as a prostitute for him to bring in money.

The takeaway shop manager phoned the Policia Nacional to say that customers were being pestered by the couple.

Officers arrived to see the man grabbing hold of a woman and physically shaking her.

Witnesses said he hit her and threatened her with a sharp object after she refused to give him money.

He ran off when he spotted the police and tried to hide in an empty house before violently trying to resist arrest.

The aggression continued at the police station when an officer was hit in the eye as he locked him up in a call.

The man’s victim was taken to Alicante General Hospital for treatment on a variety of injuries before she made a full statement.

Due to the severity of the charges, the man was jailed ahead of his trial.