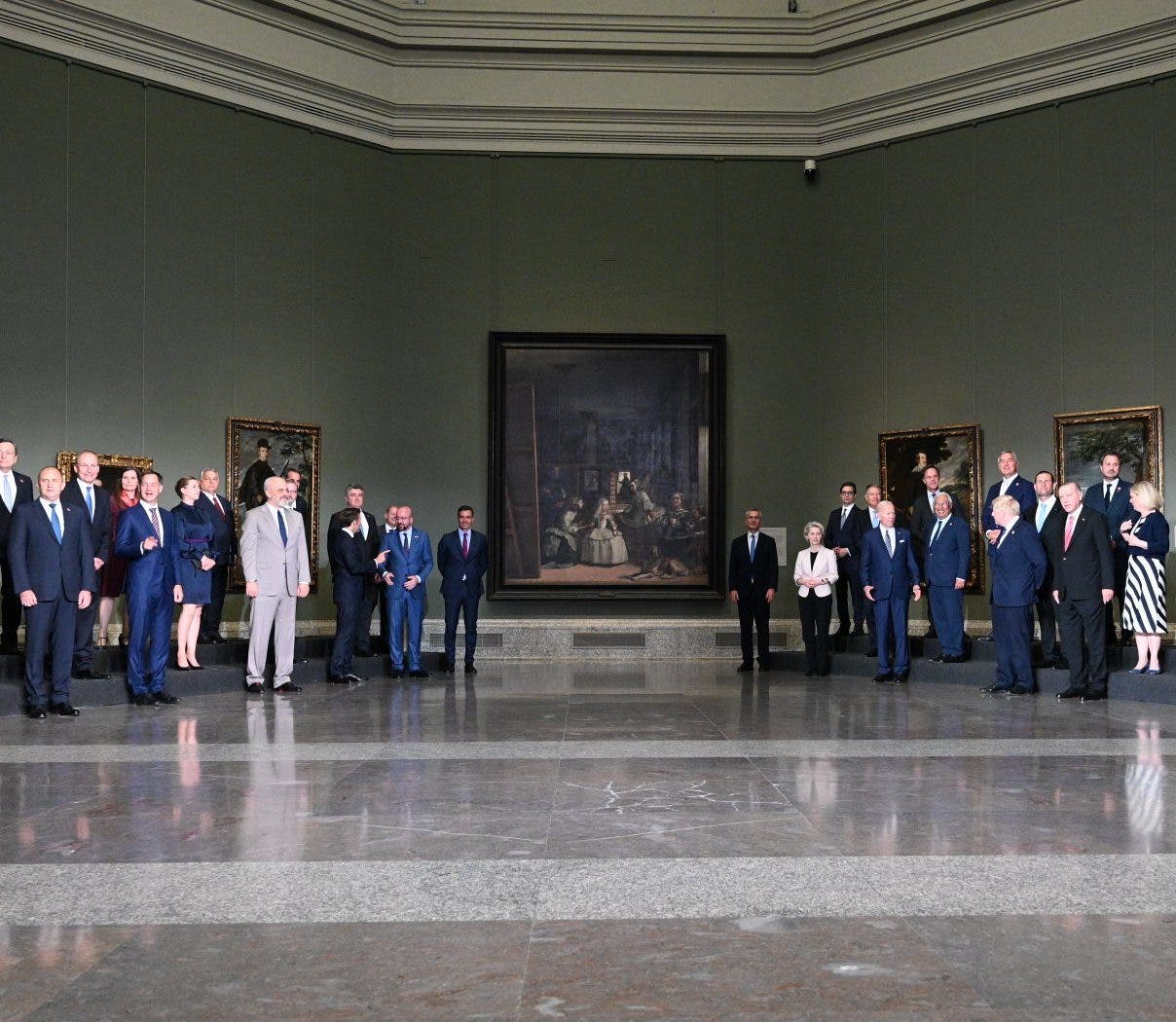 NATO country leaders and guests were treated to the spectacular combination of the greatest art in Spain’s history combined with the best of the nation’s dishes as they gathered at Madrid’s Prado Museum for a gala dinner on Wednesday.

The dinner hosted by Spanish Prime Minister Pedro Sanchez brought together the heads of state and government, foreign and defence ministers from 30 NATO member countries, and 14 countries that participated in the summit as guests.

The menu was prepared by Spanish chef Jose Andres, whose World Food Kitchen NGO has been on the ground in war-torn Ukraine, while the Kyiv Symphony Orchestra treated dignitaries to a live performance.

The group posed for a family photograph on either side of Diego Velazquez´s “Las Meninas,” the museum’s crown jewel, before sitting down to eat in the Jerónimo’s Cloister annex.

The menu included starters of cod with orange and beetroot along with a lobster-based cold soup with a fragrance of Spanish olive oil and basil.

The main course was slow-roasted lamb with lemon puree.

Dessert was strawberries from the Spanish city of Cuenca dressed in anis, violet caramel and with a typical Madrid “barquillo” finger wafer biscuit.

A total of 10,000 agents backed by sniffer dogs and helicopters have been deployed to provide security for the 5,000 delegates attending the three-day summit which ends on Thursday.

US President Joe Biden and British Prime Minister Boris Johnson are among those attending.

Johnson spent time perusing the artworks in the Prado, and was photographed standing alone in one of the galleries.

The image sparked a slew of jokes on social media.

“Not since the Civil War has Spanish cultural treasures faced such a threat,” wrote one.