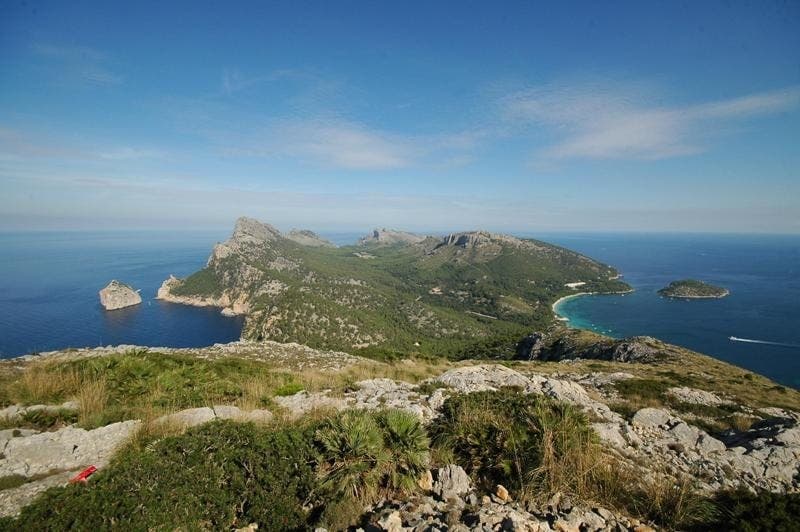 A MAN who fell 120 metres to his death while visiting a lighthouse on the eastern edge of remote Balearic island Formentera, has now been confirmed to be British.

Authorities at first described the 55-year-old as Lebanese but later identified him as having a UK passport and that he had lived in London.

He had been visiting La Mola lighthouse with a partner and friends when he lost his footing and rolled off a 120m cliff to his death.

A Guardia Civil helicopter crew finally winched his body in a bag after a desperate search among the rocks below.

This video report from a local newspaper showed emergency services at the scene.

The tragic accident occurred after the man took a day trip to the paradisaical island from nearby Ibiza.

Authorities said there was nothing suspicious about the plunge and were treating the death as accidental.

Julia Verne made La Mola famous when described the site of the incident as ‘the lighthouse at the end of the world’.