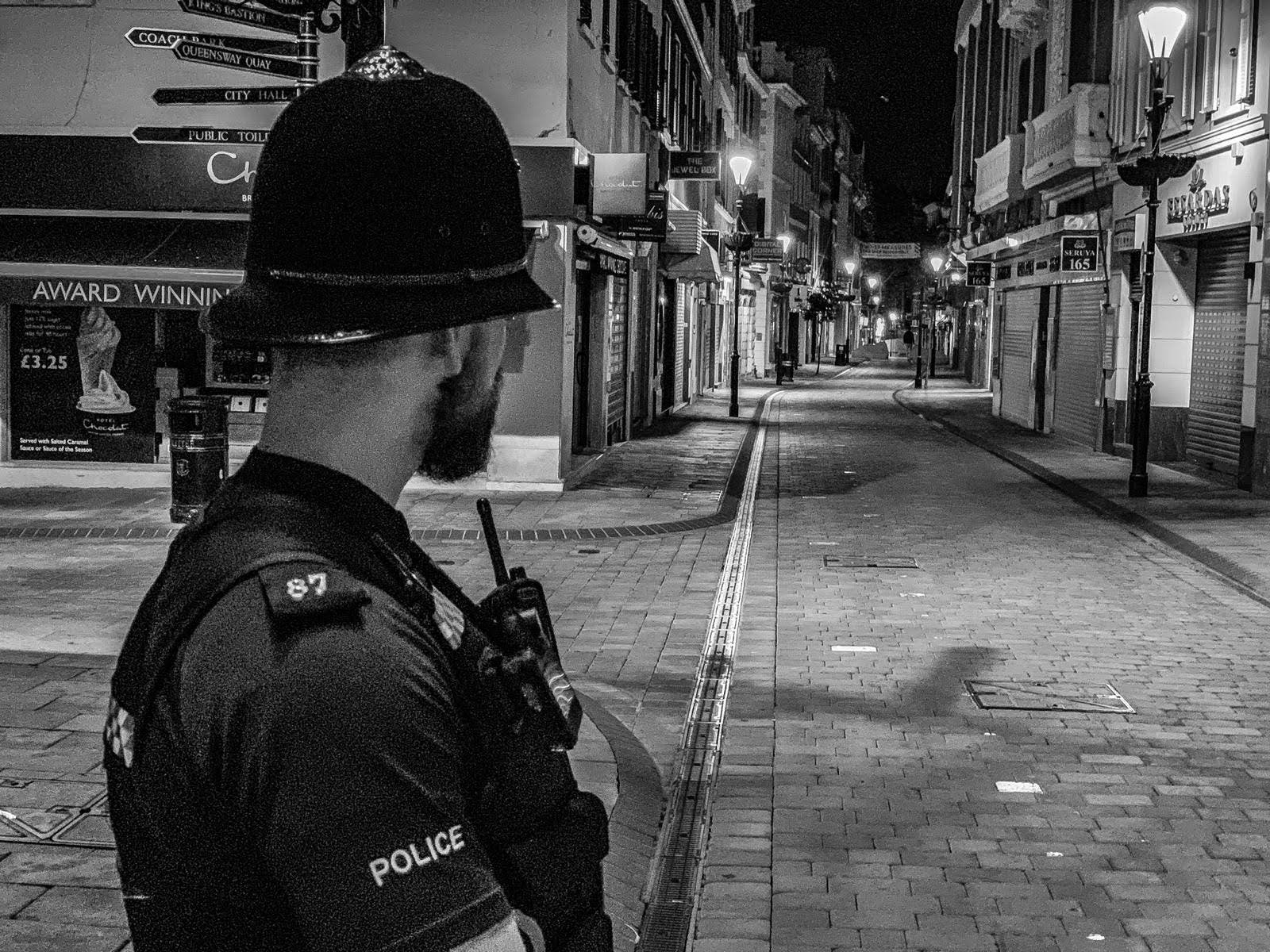 POLICE on the Rock are appealing for anyone who witnessed a blaze that damaged cars parked on Witham’s Road to come forward.

One car was completely torched and two others badly damaged in the fire around 10.30pm on Wednesday January, 19.

“Detectives are keen to speak to anyone who may have seen or heard anything around this time,” said a statement from Royal Gibraltar Police, which has launched a public appeal on social media.

The force is also interested in seeing any images of footage bystanders may have taken of the area around this time.

Those with information can contact the RGP on 200 72500  or online at www.police.gi/report-online