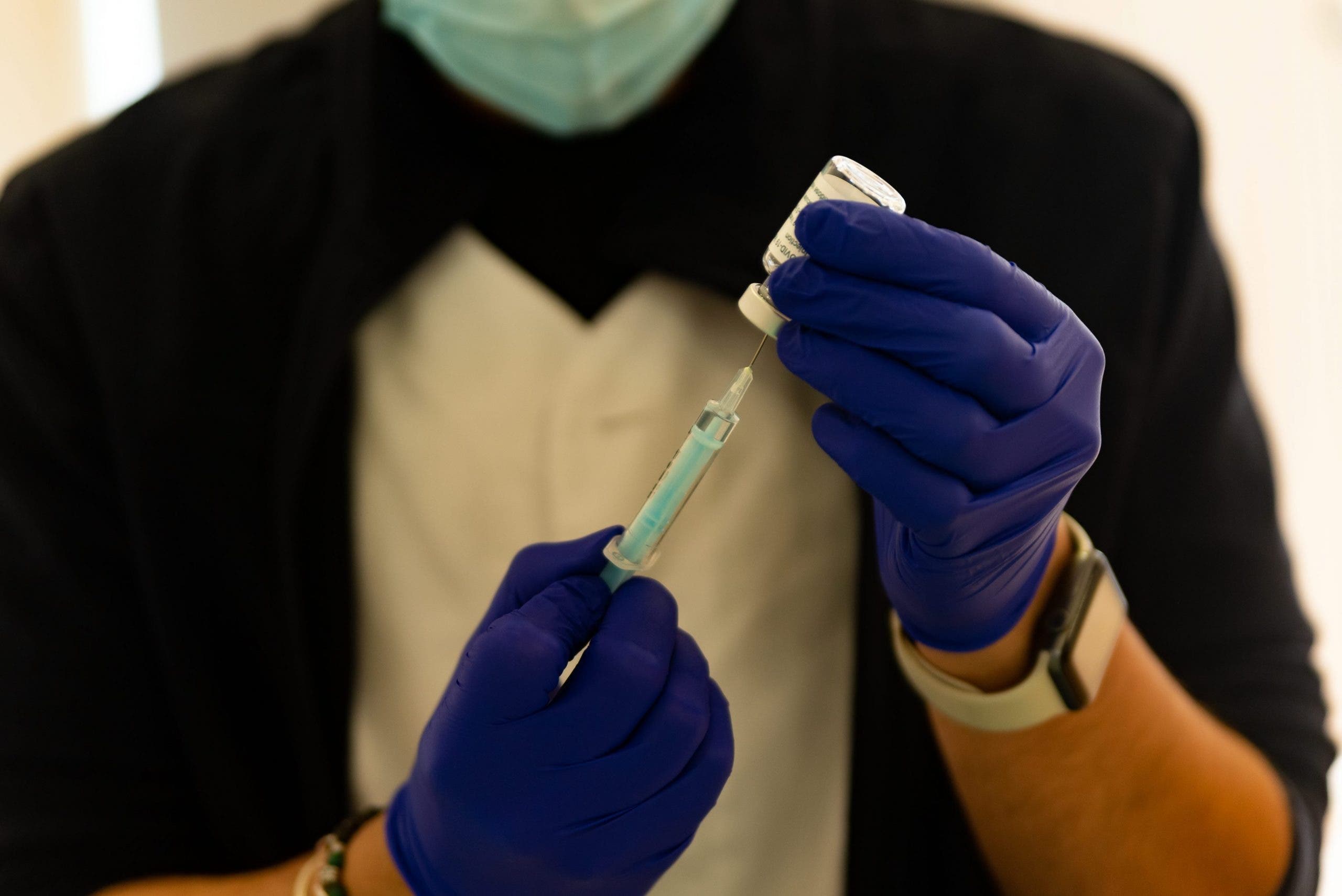 A HEALTH expert in Spain said ‘were it not for the vaccination, the fifth wave would have been a massacre’.

Ignacio López Goñi, a professor of microbiology at the University of Navarra in Pamplona, added that thanks to vaccinations both the infection fatality and hospitalisation rate in Spain had fallen.

Goñi urged people to still remain cautious as even those vaccinated can still become infected and infect others.

He emphasised the importance of vaccination, tracking, and masks as the only way to combat the virus.

“Vaccines were created to avoid serious cases but the vaccines are not sterilising,” he said. “They do not kill the virus.”

“The three pillars to combat the new strains of the virus are vital.  No variant has been found that escapes vaccines and eradicating the coronavirus completely will be difficult. But were it not for the vaccination, the fifth wave would have been a massacre.”

Speaking of the Delta variant he added: “It is one of those variants that have been emerging and that will emerge regularly. It has mutations which make it more transmissible  and the period of infection is longer.”

A new study has suggested people double-jabbed with the Moderna vaccine still had antibodies against coronavirus, including the Delta variant, six months after their second dose.

The company behind the vaccine said it is pleased with the results, which came from a small group of volunteers, and expects the new data might inform approaches to possible booster campaigns.

The research, published in the journal Science, looked at a random sample of eight volunteers in each of three age groups to monitor antibody levels and concluded that antibodies against variants were still present six months after the second jab, with “high levels” maintained against the Delta variant.

Moderna chief executive Stephane Bancel said: “We are pleased with these new data showing that people vaccinated with two doses of the Moderna Covid-19 vaccine maintained antibodies through six months, including against variants of concern such as the Delta variant.

“We expect that these data and the growing body of real-world evidence will help inform health regulators’ approaches to how and when to administer additional boosting doses.”

It comes as data from Spain’s Health Ministry, released on Friday, revealed that more than 63% of the population has now been fully vaccinated.

This makes Spain a leader in Europe’s virus vaccination drive against Covid-19 surpassing the rates of Italy (57%), France (51%), German (56).

Nine out of 10 people aged over 40 are fully vaccinated in Spain, according to the latest figures, and health authorities in all regions are now putting efforts into vaccinating school kids before their return to the classroom in September.