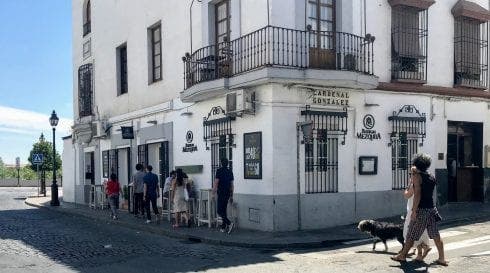 CÓRDOBA was a Roman colony, an Islamic capital and a cultural crossroads where Christian, Jewish and Moorish influences mixed. From Roman olive oil to the sweet and sour flavours of Arabic dishes, the increased use of meat introduced by the Christians and the desserts influenced by Jewish cooking, each ingredient has contributed to Córdoba’s rich […]