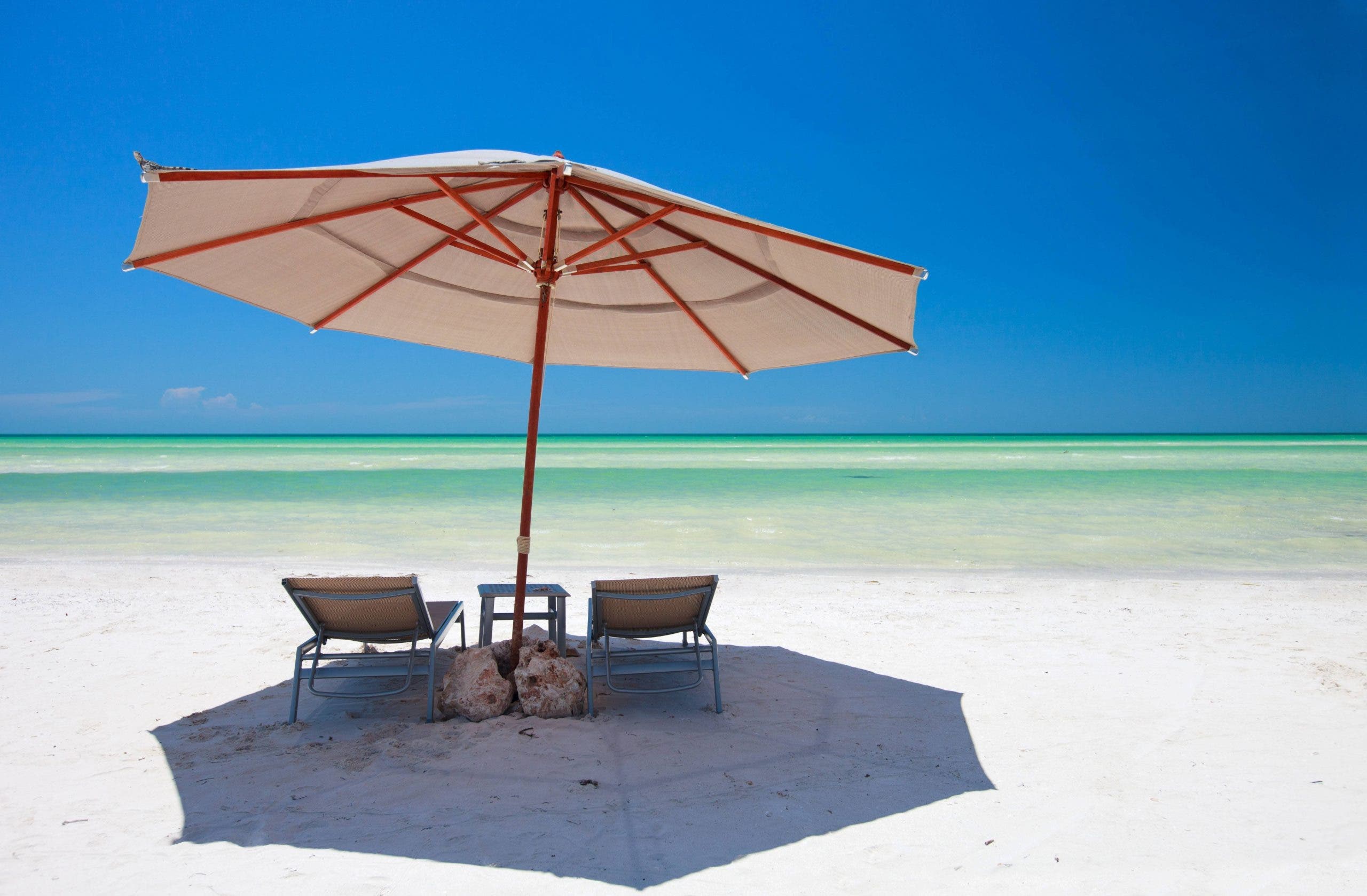 A blast of Saharan air will bring unseasonably warm temperatures for the New Year’s holiday in the Alicante Province and Murcia areas of Spain.

Experts are predicting highs of around 25 degrees in some locations this Friday in what could be the warmest New Year’s Eve this century.

The highest levels are expected to be in inland areas of Alicante Province and Murcia.

Temperatures will be around 5 degrees cooler on the coast but will still hit the 20 degree mark.

Night time lows will vary between 7 and 14 degrees, with coastal areas warmer at night.

It’s in stark contrast to a bitterly cold period of weather endured at the same time last year.

State Meteorological Agency(Aemet) spokesman, Ruben del Campo, said: “The warm air mass is around ten degrees higher than normal and is more typical of April and May.”

Murcia City reached 26 degrees on Monday and there is a possibility that some areas may come close to levelling 40-year-old records for temperature highs on December 31.

Forecasters suggest that the above-average temperatures will run to Monday, with rain expected on Tuesday.