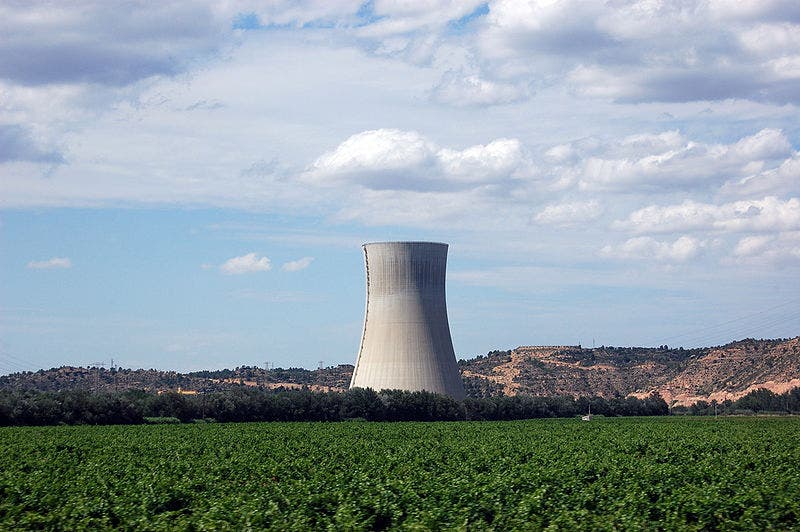 A worker died at nuclear power plant in Catalunya on Wednesday after a carbon dioxide leak.

Three people were also injured in the incident at the Asco facility in Tarragona Province.

The Catalunya fire service said the leak was linked to a fire prevention system and had no connect with radioactive materials at the plant.

Three maintenance staff and a firefighter based at Asco were carrying out routine work when the leak occurred.

The survivors were taken to hospital with minor injuries caused by inhaling carbon dioxide.

The El Pais newspaper said that Asco, along with the nearby Vandellos II power plant, generate half of Catalunya’s electricity supply.