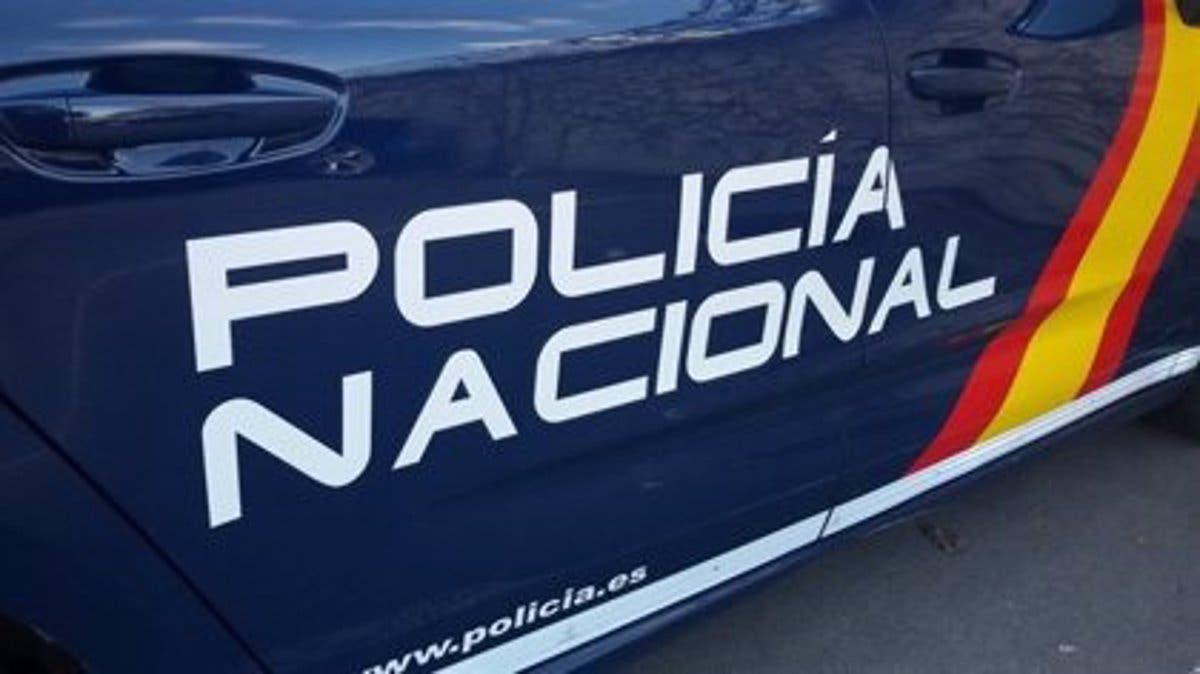 A revenge attack has seen three young men arrested in Gandia for trying to kill three minors by ploughing into their bicycles with a car.

The incident happened on September 28 but the Policia Nacional have only just released details.

Two groups of youths were involved in a brawl two days earlier where one of them suffered a knife wound to his hand.

The older male victims, aged 19 and 20, vowed revenge and tried to find them.

They spotted the youngsters on their bicycles at the junction of Calles Llou Nou de Sant Jeroni and Avinguda de Xativa in Gandia.

They then drove into them with their car.

Two of the vehicle occupants got out to attack one of the boys, while the other two ‘mowed-down’ youngsters ran away.

The teenager was severely beaten up as the men clubbed him with objects taken out of the car.

Police identified the assailants from security camera footage and from a part of their damaged car that lay on the road following the collision.

The three men have been charged with attempted homicide and jailed after a court appearance.