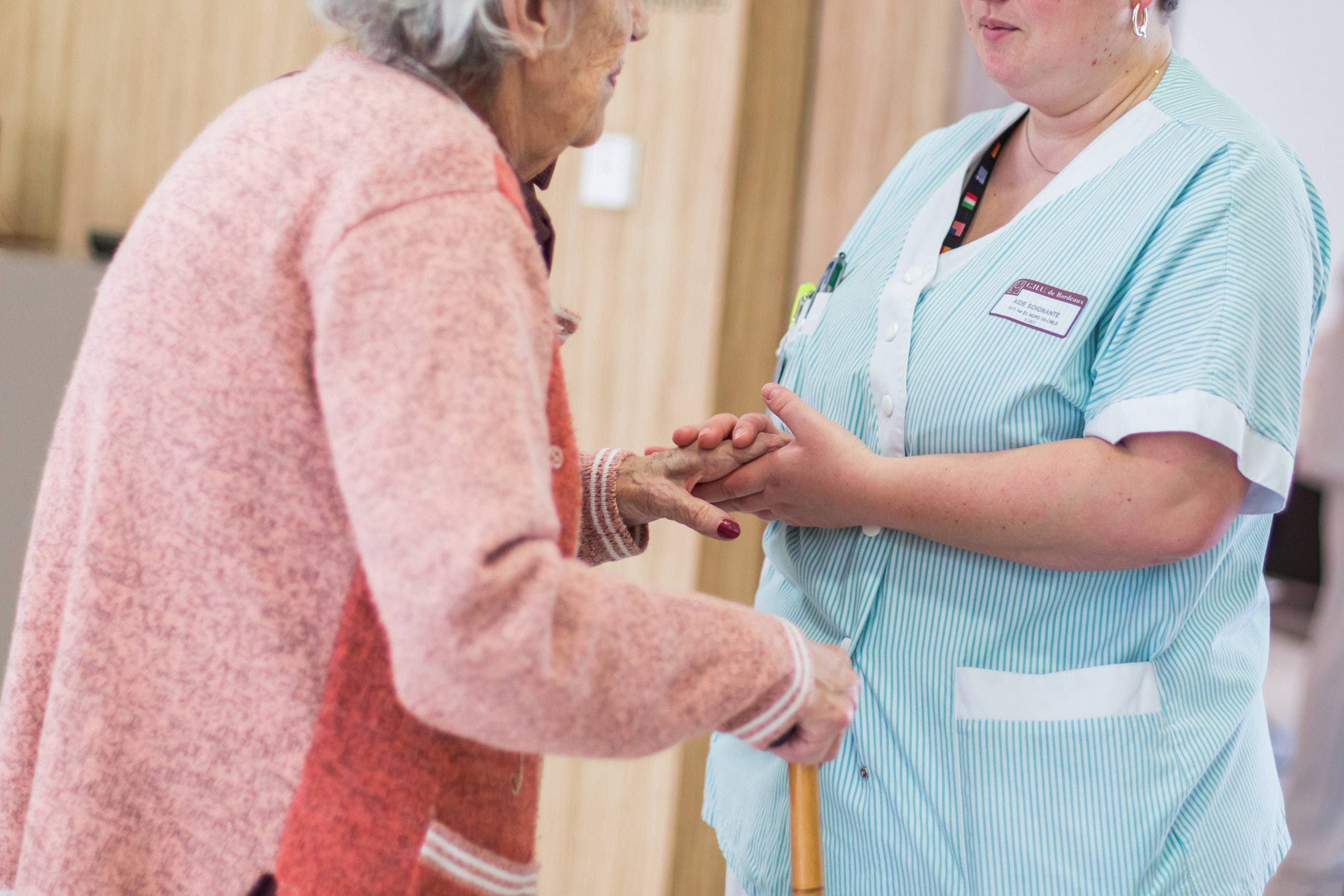 CARE HOME health workers are asking to be given a third shot of its coronavirus vaccine.

The president of CEAPS, a group representing care home workers across Spain, has said a third shot of the vaccine can protect staff and residents in carehomes against mutations of the virus, including the Delta variant.

President Cinta Pascual said: “The vaccine does not protect 100% and we knew it and with this fifth wave it has become clear that the third dose is totally necessary.

“A third vaccination should be mandatory,” she told Onda Cero.

“As soon as we saw that the cases numbers were increasing even in the homes where all the elderly and workers were immunized, we contacted the different autonomous communities and the government so that the immunity of the centers could be analyzed in detail,  but the authorities have ignored our requests,” she said.

Pascual is also calling for the government to introduce a clear protocol of action for care home residents and said that telling the elderly to isolate in their rooms and cut off visitors ‘is not an option’.

She added that the vaccination of all residential workers should be compulsory, as they have been in neighboring countries France and Italy.

“We are dedicated to caring for people who need us, so we have to get vaccinated,” she said.