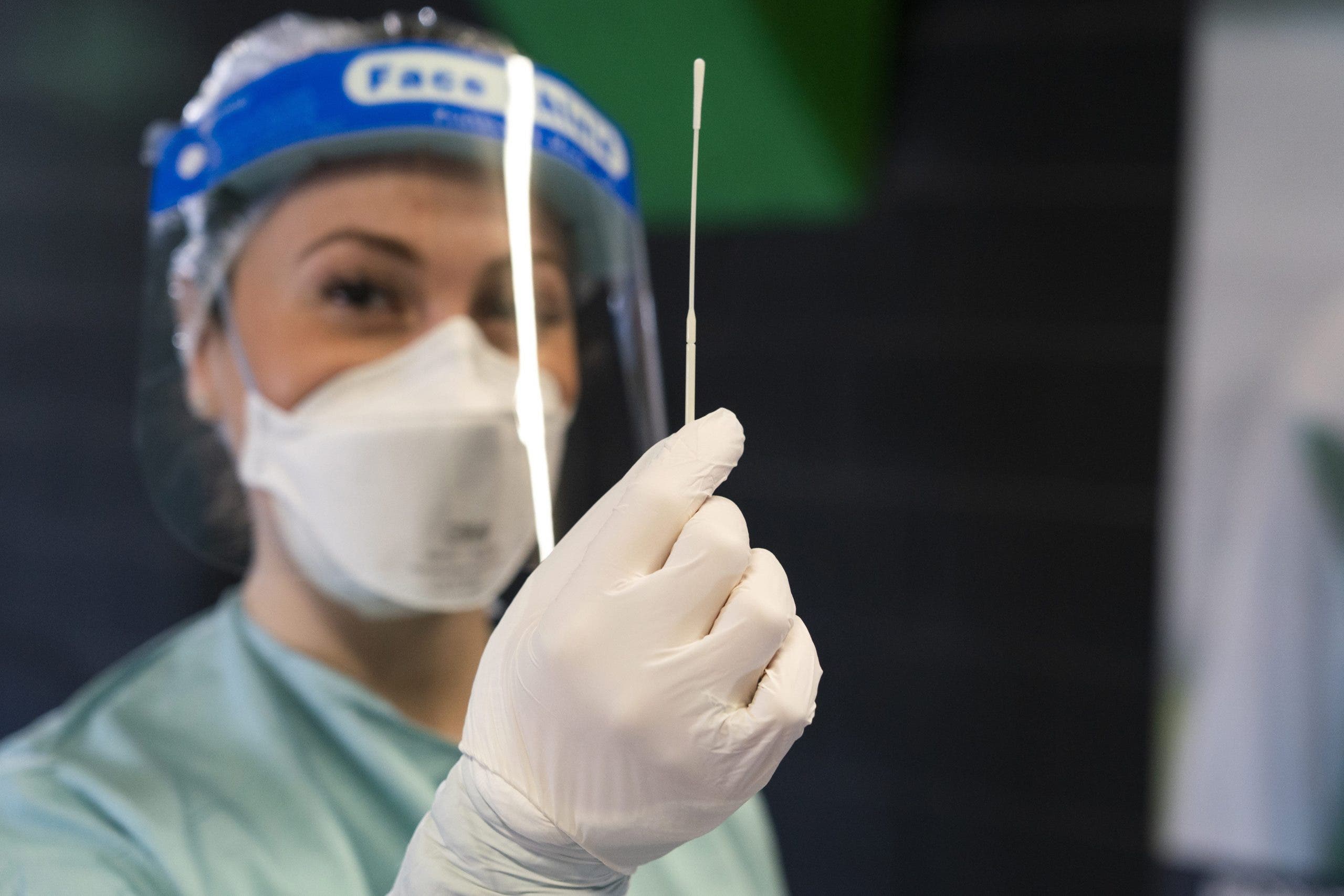 THERE were 23 COVID-19 deaths in andalucia reported on Monday (August 2) with nine of these in the province of Malaga.

This is the highest number of deaths the region has seen since May 11, when 54 people died from the virus.

According to data from the Junta’s Institute of Statistics and Cartography (IECA), the infection rate and number of deaths has risen consecutively for 33 days and currently stands at 597.6 per 100,000 inhabitants in the last 14 days – a rise of 61.5 in the last week.

Of the 23 deaths recorded, nine were in Malaga province, six in both Sevilla and Almeria, and one in Granada and Jaen.