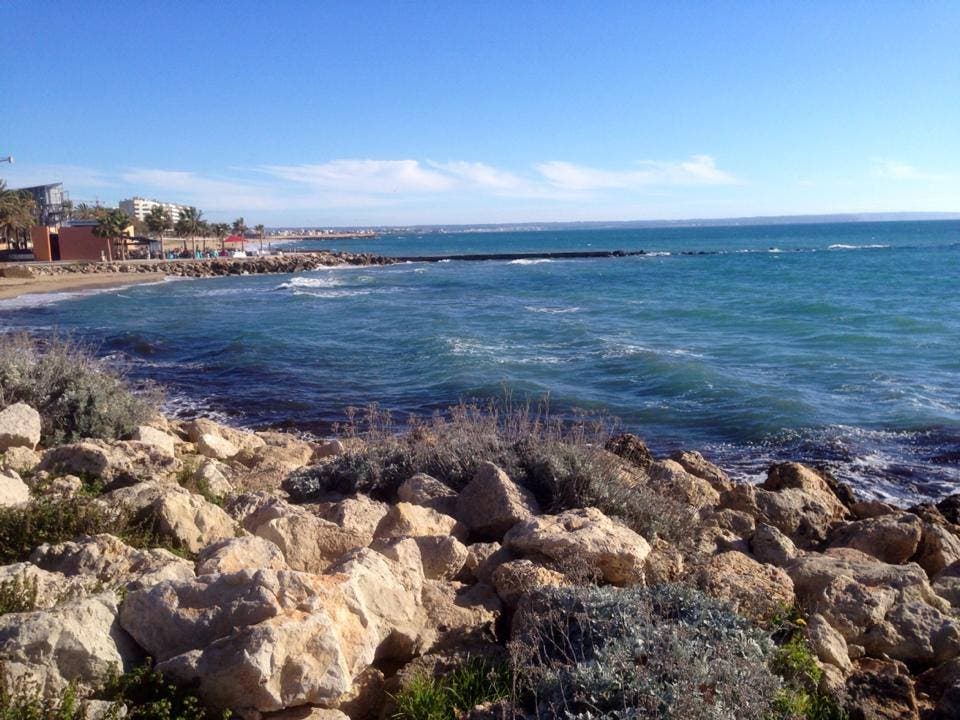 A Mallorca beachgoer has been arrested for over-reacting with a punch after a man picked up his back pack in error.

The angry assailant whacked the man in the mouth so hard that he was left spitting out teeth onto the sand.

The victim told police that he picked up the bag by mistake.

The strong response from the aggrieved bag owner happened on Palma’s Can Pere Antoni beach on Sunday morning(August 1).

He delivered a powerful hit to the victim’s face after he saw him touching his property.

Palma Policia Local officers appeared at the scene after spotting the confrontation.

The victim said ‘he got confused’ when he picked up the bag.

No further details were provided about the two men, except for the fact that the bag owner was detained for causing serious bodily harm.