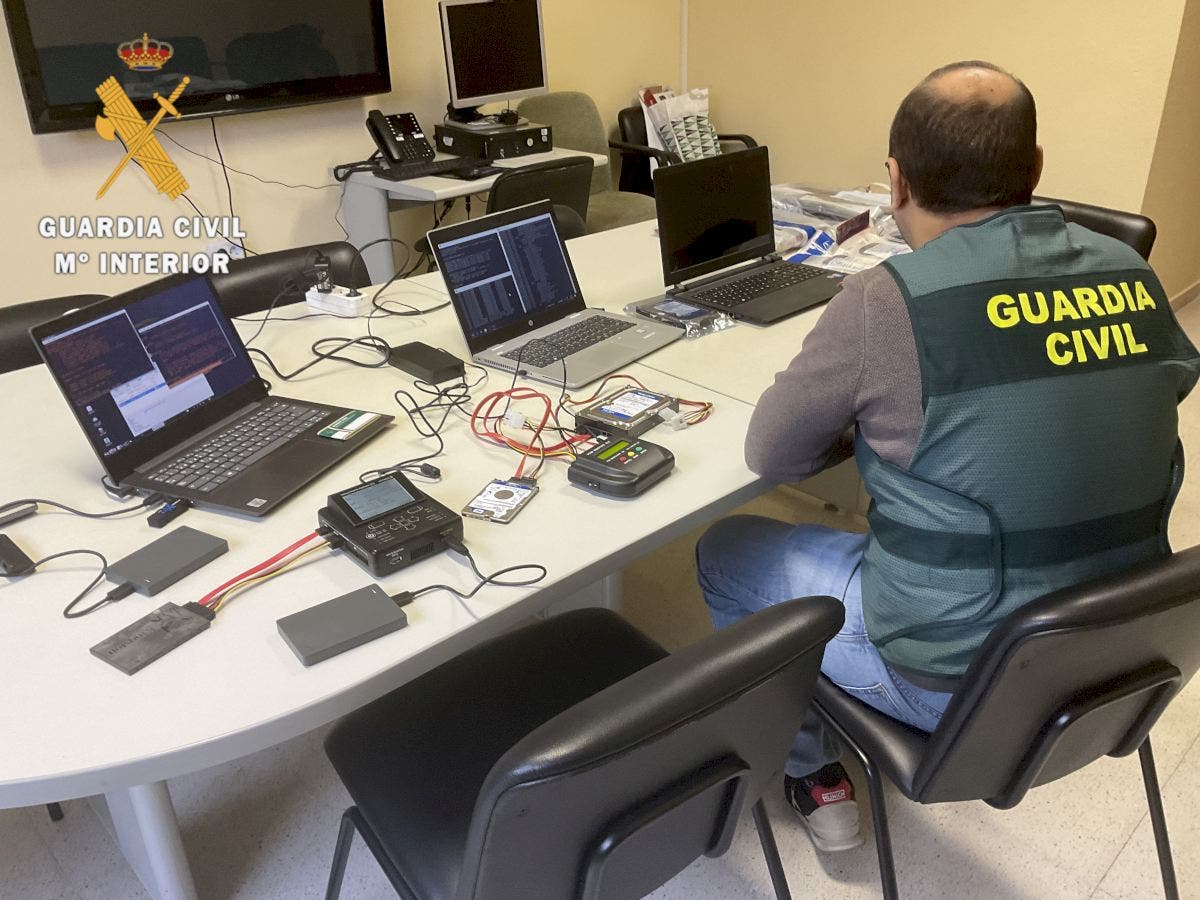 A bank scamming gang that netted over €2 million from hijacked accounts across Spain has been arrested by the Guardia Civil.

It’s the latest big case of ‘smishing’ where account holders receive a text message apparently from their bank with a link to a website to verify their details.

The site was set up by the gang who then lifted off all the security details to enable them to plunder accounts.

Account holders were even phoned and asked for their private details, which they should never give to anybody.

The gang set up a network of mules, who for a payment, opened up accounts in their name for the crooks to use as a temporary home for the stolen money.

The mules then withdrew the cash and handed it over to the gang.

The Guardia Civil started investigating in August after a rash of complaints in Salamanca province reporting unauthorised access to bank accounts.

80 people were affected in the area, and the nationwide total exceeded 1,200 account holders cleared out of over €2 million.

Nine gang members have been arrested in the Badajoz, Ciudad Real, Murcia, Toledo, and Valencia areas.