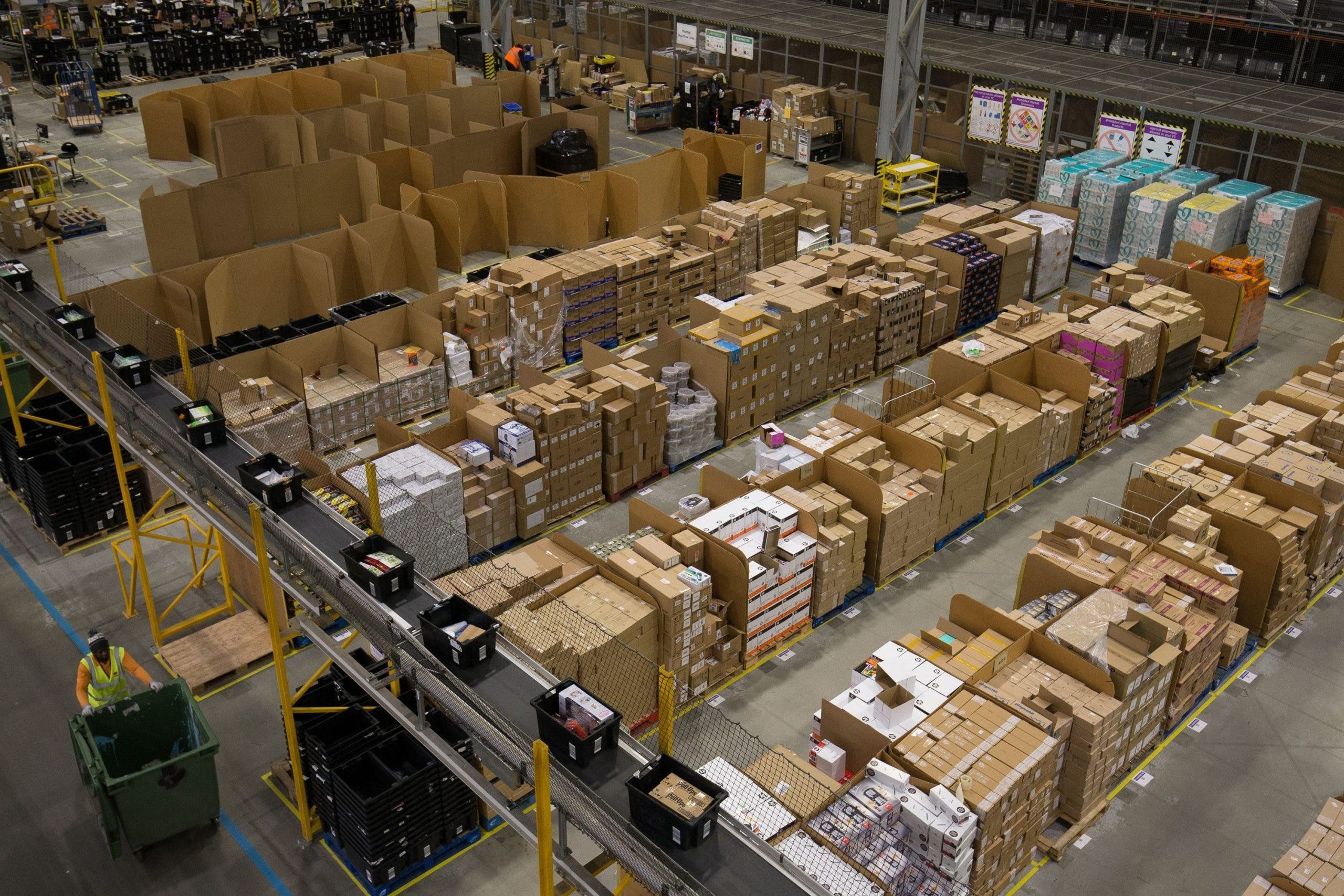 BARCELONA is to become the first Spanish city to implement a so-called ‘Amazon tax’, which will target online sellers such as the American e-commerce giant as well as postal services whose revenues exceed €1 million a year.

The aim of the levy is to tax these companies for the use of public space by delivery vehicles, as well as to level the playing field for small businesses.

The plan is likely to be approved at the end of February, and is expected to help empty the city of delivery vans. For example, the tax will not be applied when deliveries are left in collection points rather than being taken to the consumer’s door.

‘This planet cannot allow for a 300 gramme package to be transported to your home in a vehicle that weighs more than a tonne,’ said city councillor Jordi Martí about the plan.

By focusing on large e-commerce firms and postal services with a high revenue level, the tax will not be applied to self-employed workers who make deliveries, nor small firms.

The idea of the tax was initially recommended by the central government’s finance minister, María Jesús Montero.