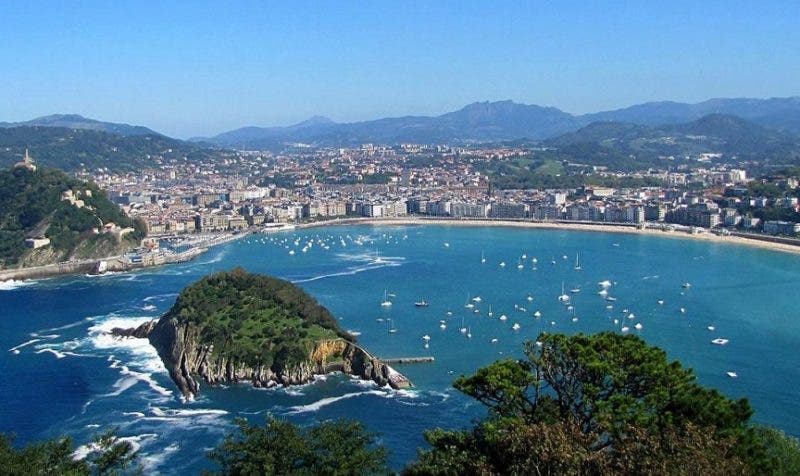 The restrictions, announced today, Tuesday, November 16, come months after Spain stood out as a country that had largely reined in the pandemic, mainly due to its high vaccination rate.

The virus has spread unevenly in Spain in recent weeks, and the infection rates in the Basque region and neighbouring Navarra are now more than twice the national average. Community leaders in the worst-hit regions are leading a nationwide debate over whether Spain should reintroduce more restrictions to prevent a serious Covid-19 resurgence this winter.

The Basque regional government said that all areas in which the infection rate exceeds 150 cases per 100,000 inhabitants ordered the suspension of mass events and other gatherings, in particular those where food and drinks are served and where social distancing could not be guaranteed.

The regional government said it would also ask the Basque judiciary to mandate proof of Covid-19 vaccination for people seeking to enter restaurants and nightclubs.“We are not doing well,” Gotzone Sagardui, the regional health minister, told a news conference, adding that the virus was again spreading “with a worrying speed of growth.”

Spanish health regulators lowered the country’s status to “low risk” in October after a plunge in the nationwide infection rate from a summer peak of over 700 cases per 100,000 inhabitants in late July. That improvement was largely attributed to a successful vaccination campaign, almost 80% of the population is now fully vaccinated.