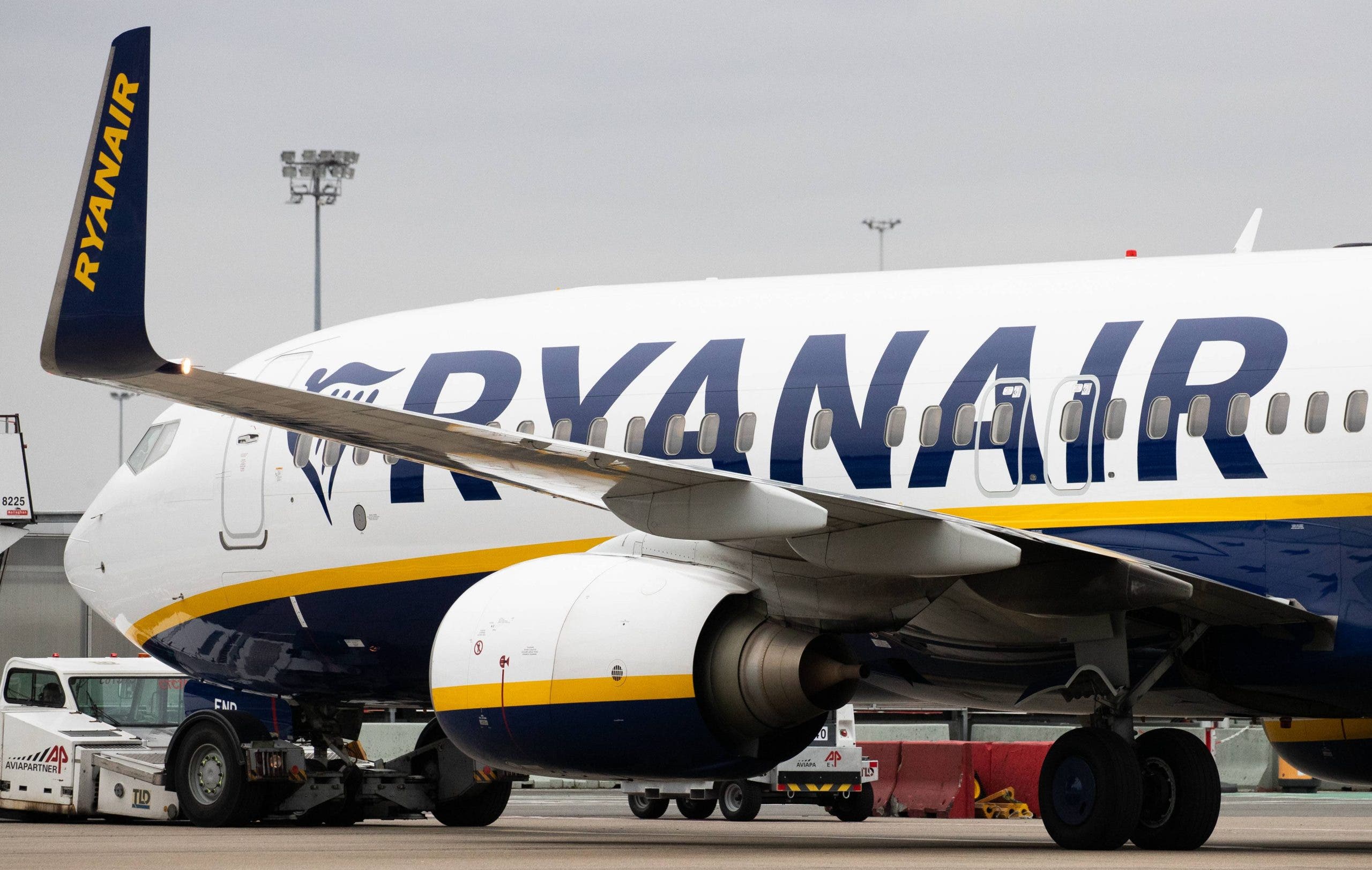 A Mallorca court has ordered Ryanair to pay compensation of €387 to a man barred from a flight because he would not pay a cabin luggage fee.

The unnamed traveller wanted to take additional luggage into the flight cabin because it had medical equipment in it to treat his long-term illness.

The Ryanair check-in desk said it would charge 20 pounds because his ticket had no cabin luggage allowance included within it, except for a small carry-on bag.

The passenger refused to pay and was excluded from the flight.

Ryanair’s argument was that a pre-booked ‘priority’ rate would have allowed him to take two bags into the cabin.

They added that he should been aware of all options when he made a reservation.

The Palma judge ruled that Ryanair acted incorrectly and that there was no reason for barring a passenger unless there were health and security reasons.

The court dismissed the carrier’s right to ‘exercise a situation of superiority over the passenger’.

The judge quoted European regulations which imply that an airline has an obligation to transport hand luggage which is classified as an ‘indispensable’ passenger object.

There has been no comment from Ryanair over the compensation award.

Spanish courts have previously ruled against Ryanair over hand and cabin luggage charges.

Nearly all carriers have stricter carry-on rules these days as they seek to claw back lost income caused by the pandemic.