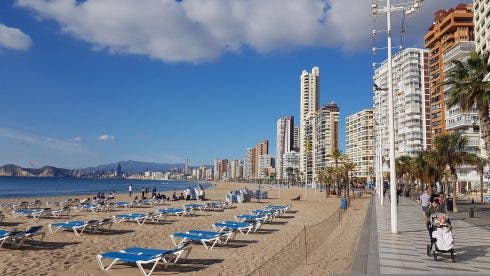 A worker at an unnamed Benidorm hotel has been bailed after being accused of raping a 43-year-old British guest. The man denies the assault and police analysis of hallway security cameras revealed the complainant’s account of what happened was at odds from what was recorded. The woman, who was staying with a friend, had gone […]