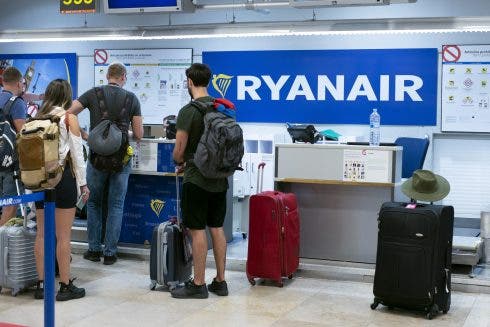 A New Year’s Day flight from Rome to Malaga has descended into chaos after furious passengers stormed off the plane because of delays.  The Ryanair flight bound for Malaga was scheduled to depart Roma Fiumincino at 9.25pm on January 1, but it didn’t take off until about 11.50pm.  The plane had started to move along […]